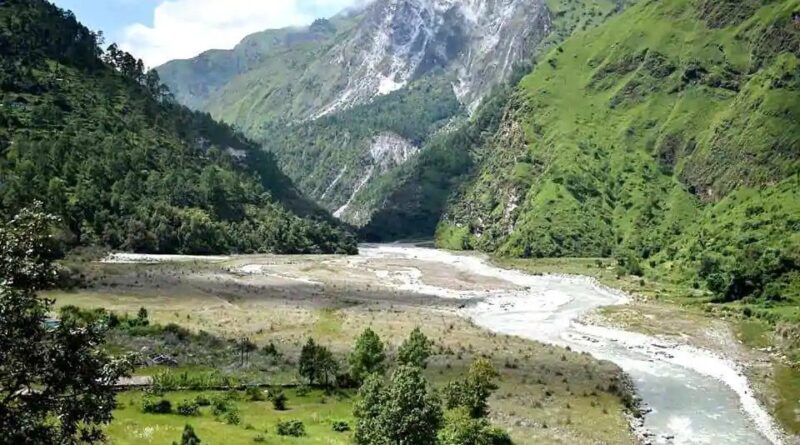 A British-era lake which was largely covered by debris following a cloudburst and landslide in Chamoli district will now be revived to make it a prominent tourist attraction.

Durmi-Gauna lake also known as Birahi taal, 18 km from Nijmula valley in Chamoli was a prominent lake of Garhwal region on the lines of Nainital in Kumaon during the early part of the last century.

Britishers liked this hill spot owing to its scenic beauty against the background of the Trishul Himalayas and water of four rivulets forming the core water supply of this lake. The vast alpine pastures and panoramic Himalayan view from this lake and adjacent villages provide a breathtaking view to the visitors.

According to district magistrate Chamoli Swati S Bhadauriya, the Durmi-Gauna lake has vast potential to be re-developed into a prominent tourist destination for which survey and project report is being prepared.

“Durmi–Gauna lake is situated in the midst of two villages Durmi and Gauna because of which this lake is known as Durmi-Gauna lake. It was a major lake during the pre and post-Independence era. Boats used to operate on this lake with a large number of tourists and visitors from neighbouring districts of Garhwal-Kumaon division used to arrive. But due to a natural disaster on July 20, 1970 when a cloudburst and heavy rainfall and landslide resulted in burying much of the lake with debris and boulders from the mountain. Now, this lake will be revived and redeveloped with multi development projects to restore its lost status,” Bhadauriya said.

On the anvil are re-carpeting of the track route leading to the Durmi Gauna lake, viewpoint, camping sites, cycling track, a mini-museum and basic tourist amenities. A geological survey of the surrounding area of this lake is also being done, officials said.

Mohan Singh Negi, headman of the nearby Irani village, who along with12 other village heads, has been pursuing the revival of Durmi-Gauna lake, pointed out that prior to the 1970 catastrophe, there were around a dozen odd British-era boats in the lake.

“The remains of a British-era boat was recovered on August 17 this year after carrying out digging work near Durmital. A single line phone facility also existed at Durmi lake then which itself speaks of the significance of this lake. Local people used to get employment as boat operators and the local economy was tourist based but after the lake was covered, there was a mass exodus of youths who moved out in search of employment,” said Negi.

“A British-era bungalow near Durmi village is testimony of the Britishers’ love for this place” , said Narayan Singh, who was 30 years old when the natural disaster covered the lake. 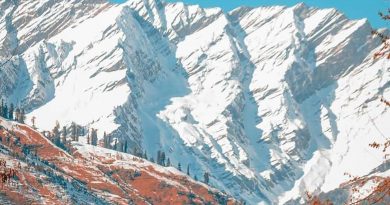 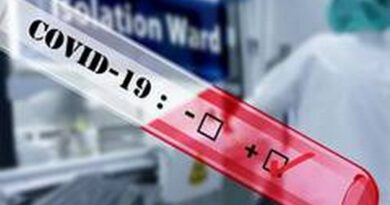 One COVID-19 case reported in Haridwar 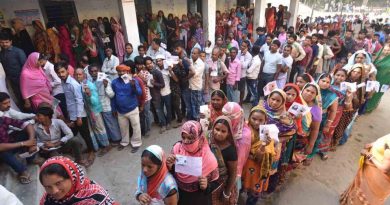