Authorities of the Jammu and Kashmir Wildlife department have made arrangements for food for the endangered Kashmiri stag, locally known as “Hangul” in the Dachigam National Park.
With the Valley receiving a significantly increased amount of snowfall this year, it has been very difficult for the Hangul to get proper food in the upper reaches.
The Hangul is the only surviving sub-species in the Indian subcontinent of the Red Deer family native to Europe. The magnificent mammal has been declared as a ‘critically endangered species’ by the IUCN (International Union for Conservation of Nature). 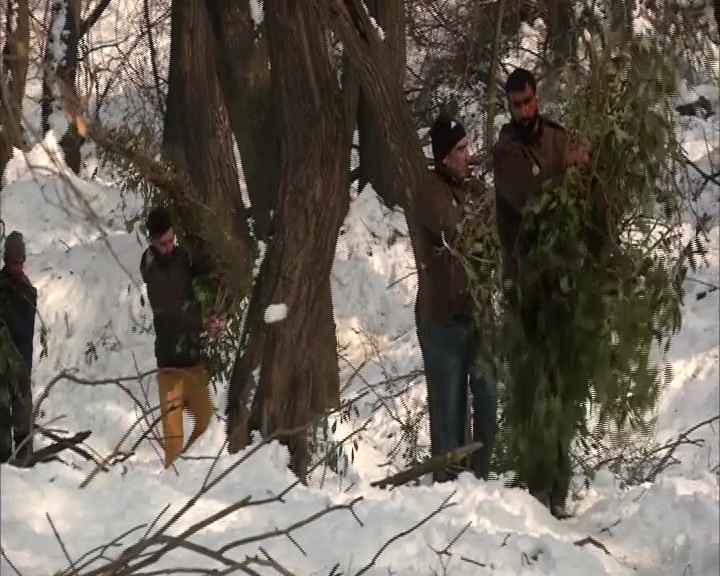 “This year it snowed much more than usual and the deer came down to the Dachigam National Park in search of food. They are our animals and we are being careful and making sure that Hanguls get enough to eat,” said Younis Ahmad, wildlife guard at the National Park.
He added that the movement of the Hangul has increased this year so extra care is being taken to ensure that they get enough food.

Altaf Hussain, wildlife warden of the central division said that although most wild animals adapt to the changing environment, authorities are being cautious.
“Usually when the weather changes wild animals adapt. But the Hangul is a critically endangered species and are indigenous to our area. Keeping this in mind, we have to take mind specific measures,” Hussain told ANI, adding that authorities had anticipated the arrival of the creatures and had made preparations to feed the animals.
Fresh vegetables and salt licks have been placed in specific hotspots across the park for the deer.
“We walk about four kilometers with cut green leaves, fresh vegetables from local vendors, and salt licks for them,” said Khurshid Ahmad, an employee of the national park. 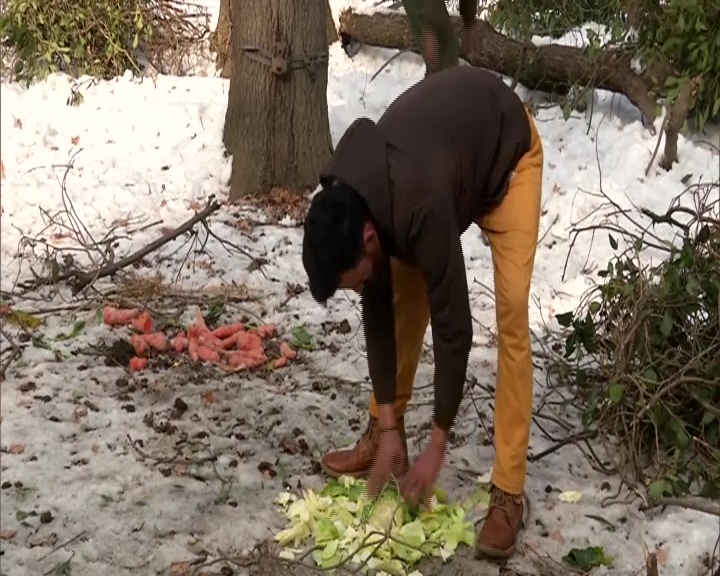 Known for its giant antlers bearing 11 to 16 points, the Hangul has been hunted for centuries and its habitat has been destroyed, leading to its population plunging to 150 (as of 2017).
Once found in high altitude regions of Northern India, the Kashmir Stag is now confined to only Dachigam National Park in Kashmir. It has been considered as one of the rarest mammals in the subcontinent for the last six decades.

Referring to the additional powers given to central paramilitary forces to conduct searches, arrest suspects

China does not need to use force for Taiwan ‘reunification’:Vladimir Putin

Asserting that the military confrontation between China and Taiwan is unlikely, Russian President Vladimir Putin said Beijing does not need to use force

Amid concerns about a power crisis in the country, Union Minister of Coal Pralhad Joshi on Thursday assured