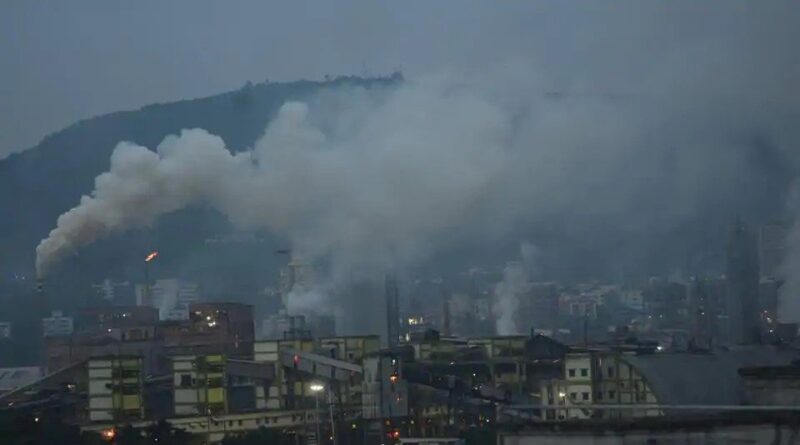 The Central Pollution Control Board (CPCB), which turned 46 on Wednesday, has announced its plans for the next decade, or until 2030.

CPCB authorities on the occasion of its Foundation Day on Wednesday said they would provide technical leadership for “science-based environmental management” and would provide guiding policy decisions to the government.

Their goals will include revamping laboratories with facilities for monitoring of persistent organic pollutants (POPs), volatile organic compounds (VOCs), and toxic air pollutants that have a gamut of health impacts.

CPCB plans to start an environmental research, development and computational laboratory, the use of satellite-based data for air quality monitoring, and also an in-depth study on the nature of pollution.

The authorities also announced that their work in the next decade would be guided by science, air and watershed approach. It would be a regional approach of management, prioritising pollution reduction strategies while factoring in health hazards among many other parametres, they added.

CPCB officials said their landmark river basin studies established in the 1970s became the pivot for the Ganga Action Plan, which is being implemented by the Centre to reduce pollution in the Ganges.

CPCB is also responsible for the air and water quality standards in the country, including the National Clean Air Programme (NCAP), which was launched in January 2019. The programme aims to achieve a reduction in particulate matter (PM) by up to 30% over the next five years, or 2024, over annual average levels in 2017 in more than 100 cities.

“We have also achieved a 25% reduction in particulate matter pollution in the national capital in the past three-four years,” said Prashant Gargava, member secretary, CPCB. 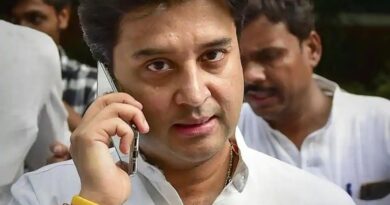 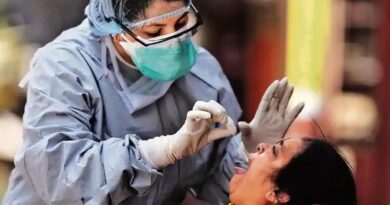 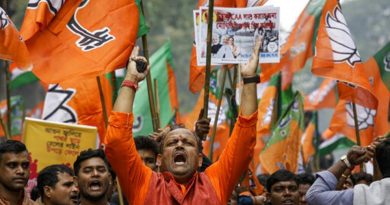 BJP effect and the remaking of India