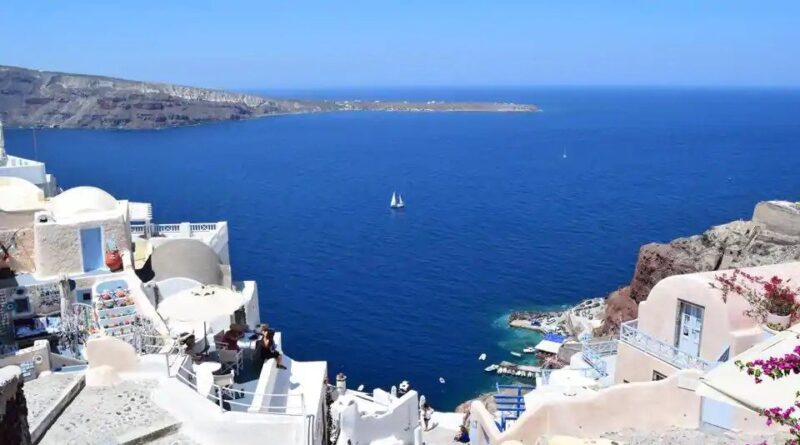 The UK on Monday recorded nearly 3,000 new coronavirus cases for the second day running and unveiled a new “islands policy” that will require anyone returning to England from seven Greek islands, including Crete. Mykonos and Santorini, to self-isolate for 14 days.

According to the Department of Health and Social Care, the UK reported 2,948 daily new coronavirus Monday, down from the previous day’s number of 2,988, which had been the highest since May.

British Health Secretary Matt Hancock said Monday the situation was “concerning” but denied that the government had lost control over the spread of the virus. He said those under 25 accounted for a large number of the new infections and appealed to them to keep social distancing to protect vulnerable loved ones.

“Don’t infect your grandparents,” he said.

Britain’s Conservative government also said Monday that travelers returning from seven Greek islands will have to quarantine for 14 days on their return to England beginning early Wednesday. Lesbos, Serifos, Tinos and Zakynthos have been added to the UK quarantine list. The other Greek islands and the mainland remain free of quarantine requirements.

Britain has Europe’s worst death toll from the virus, recording more than 41,500 deaths within 28 days of testing positive. The actual toll is believed to be far higher as the government tally does not include those who died without having been tested.

The spike in UK cases follows big increases in Spain and France, both of whom have seen the number of COVID-19 patients being hospitalized rising dramatically during the summer.

France has been averaging over 5,000 new infections a day recently. In France’s second city of Marseille, doctors have raised the alarm that nearly all the intensive care beds reserved for COVID-19 patients are already being used.

Over the past few weeks, British tourists have faced travel chaos as the government tweaked its weekly advice to popular holiday destinations.

The travel advice to the two most visited countries, Spain and France, changed at short notice, prompting many travelers to return to the UK in the middle of their vacations in order to avoid mandatory quarantines. Spain’s Balearic and Canary Islands remain on the UK government’s quarantine list.

The changes in travel advice have also slammed the travel industry.

Shapps said the government is “working actively on the practicalities of using testing to release people from quarantine earlier than 14 days.” Many travel companies such as London’s Heathrow Airport have urged a ramp-up in testing but the government claims testing is“no silver bullet.” Jim McMahon of the opposition Labour Party said the government’s response during the coronavirus pandemic has been “nothing short of chaotic” and says that ineptitude has been “acutely felt in aviation.” 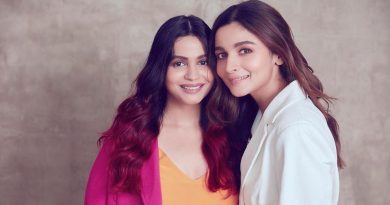 Got through depression thanks to my sense of humour: Shaheen Bhatt 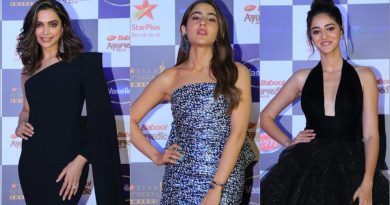 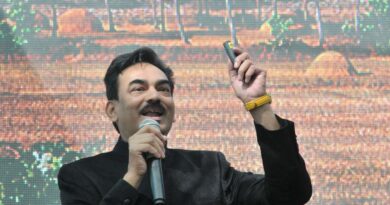 Wendell Rodricks envisioned fashion as a tool for empowerment