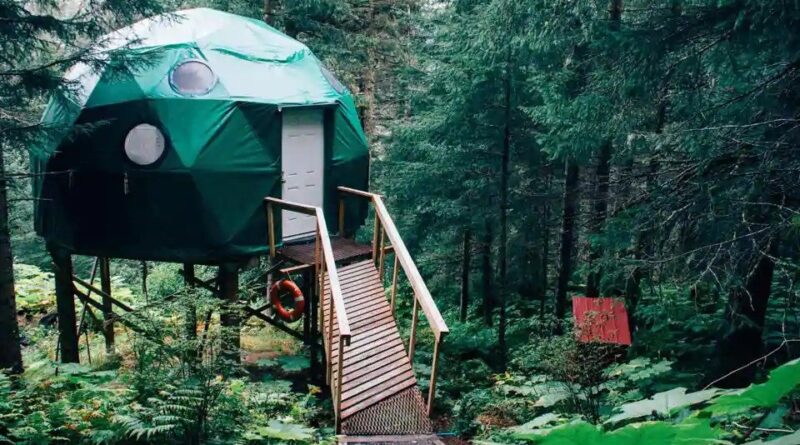 British consumers increased their spending again in August as they went on “staycation” holidays, bought equipment for working from home and went back to shops to buy clothes, surveys showed on Tuesday.

Barclaycard said its measure of spending rose in annual terms for the first time since before the lockdown, up 0.2% year-on-year as people bought more fuel to go on holiday in Britain and to begin returning to their workplaces.

There was also an increase in spending in restaurants, pubs and bars as diners took advantage of the government’s Eat Out to Help Out discount scheme that run during August.

The overall increase was the first since February. Spending on clothing rose for the first time since March 2019 as people ventured back to shops.

By contrast, spending on travel – including airlines and travel agents – slumped by 61%.

Britain’s economy suffered a record 20% contraction in the April-June period before recovering a bit in May and June. Its prospects depend in large part on how confident households are about getting back to something resembling normal life.

“It’s encouraging to see the first uplift in spending after such a turbulent time for retailers,” Raheel Ahmed, head of consumer products at Barclaycard, said.

However, a surge in online orders meant the recovery might be a long one for bricks-and-mortar stores.

Economists are also warning that unemployment will rise sharply as the government scales back its job protection scheme.

Separately, the British Retail Consortium said spending at retailers rose by 3.9% compared with August 2019, the biggest increase in more than two years excluding distortions caused by the timing of Easter.

The shift to working from home boosted sales of food, computing, furniture and televisions, the BRC said.

But many retailers who rely on commuters were at risk of closure if people continue to stay away from offices and other places of work, BRC chief executive Helen Dickinson said.

“Government will need to act fast or September will see more shops close and more job losses realised,” she said.

Barclaycard’s measure of consumer confidence in the economy sank to 19%, its lowest since it began polling six years ago.

But households’ confidence in their finances remained steady at 68%, as many people increased their savings by not going on foreign holidays this year.

Amitabh on coronavirus outbreak: ‘Nature has proved to us, it is supreme’ 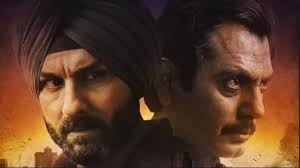 Saif Ali Khan: ‘Not as happy with response to Sacred Games season 2 as I was with season 1’ 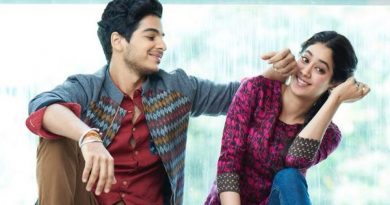 I stole a pillow for Janhvi Kapoor in a hotel, confesses Ishaan Khatter