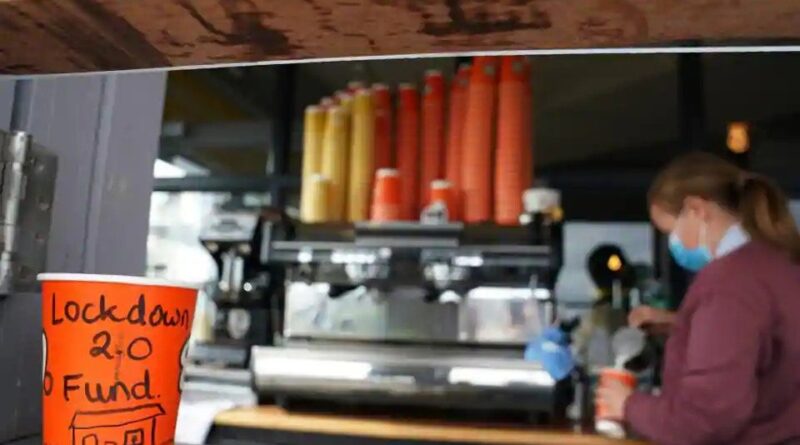 Israel was the first country to have imposed a second lockdown in September in the wake of the rising number of cases. The second lockdown has entered the third week and the restrictions are still in place. The United Kingdom was mulling over a second lockdown. A three-tier lockdown proposal has been made to be imposed on England, reports said. Meanwhile, several other European countries have reintroduced many a restriction.

Israel: For almost three weeks, the country is under the second phase of lockdown. Prime Minister Benjamin Netanyahu has said exiting this lockdown won’t be hurried like the country did during the first lockdown. It will be slow and gradual and may last for a year.

France: All bars in Paris will shut from October 6 for two weeks. Across France, gatherings are limited to 10 people.

Spain: Madrid and nine surrounding towns are under lockdown. Social gatherings are limited to six people.

Italy: All nightclubs have been closed.

New York city mayor Bill de Blasio announced an emergency lockdown plan in 20 hotspots in Brooklyn and Queens. Schools in these areas will be closed. If the plan gets an approval from Governor Andrew M Cuomo, the lockdown will begin from Wednesday. 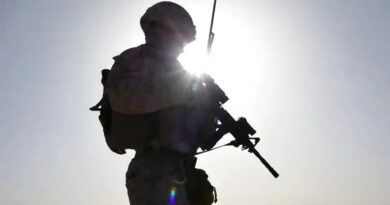 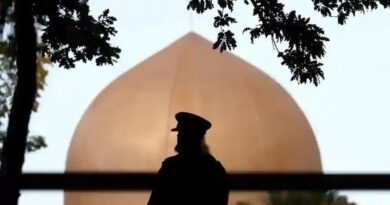 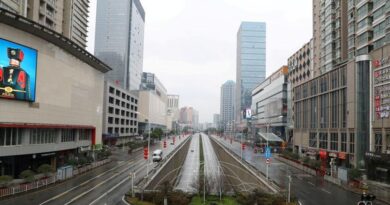