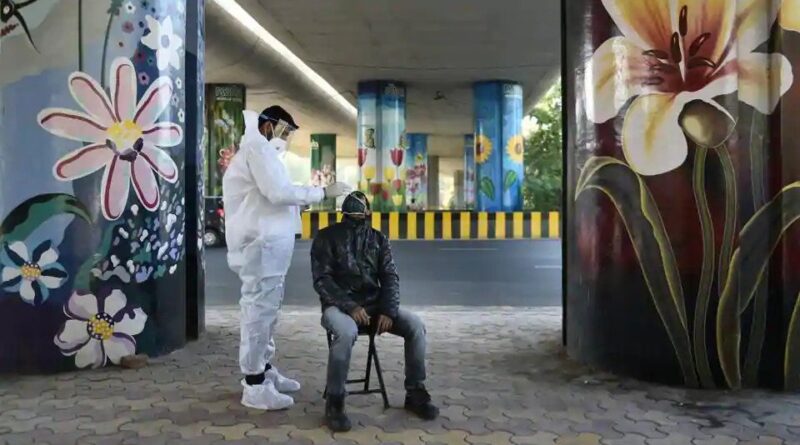 Five states are reporting increase in active cases in the country, which is the actual disease burden of coronavirus disease (Covid-19), shows data from the Union ministry of health and family welfare.

The month on month comparative data compiled by the health ministry has shown that since November 1, the active case load of Punjab has increased by 3,585 cases; Himachal Pradesh’s case load is up by 5,4069, Madhya Pradesh saw a jump of 5,842, and Haryana and Rajasthan saw an increase of 6,171, and 13,551 respectively.

“These are the states where the Centre has rushed expert teams so that they can help the state government on ground in disease management and other issues that may be hampering outbreak control,” said Rajesh Bhushan, Union secretary for health and family welfare.

However, there also good news from certain states which for a long time had been showing a rising trend, but are now seeing a decline in active cases. The five top states that have registered a decline, meaning those that have shown a significant improvement, are Maharashtra, Karnataka, Kerala, Andhra Pradesh, and West Bengal. 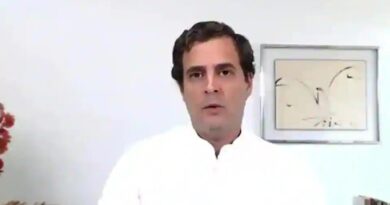 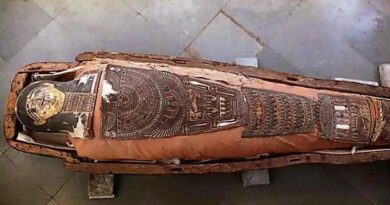 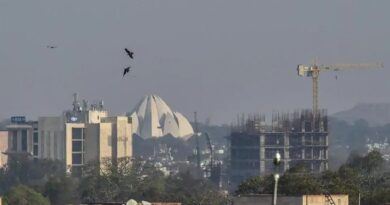