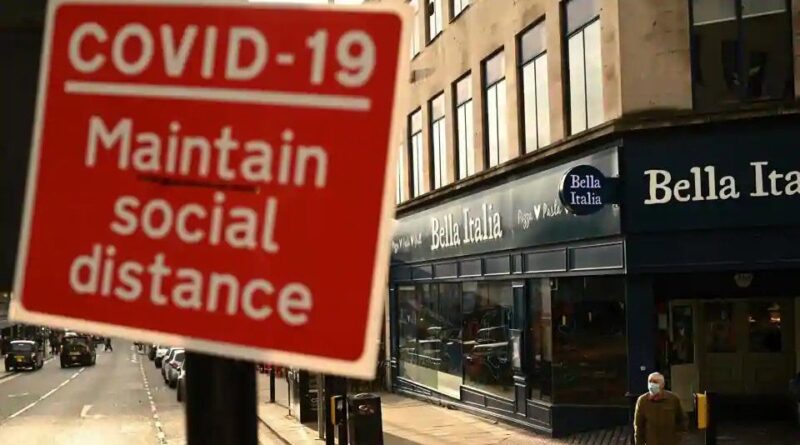 Liverpool City Region will go into the strictest “third tier” of new anti-coronavirus restrictions to be announced imminently by Britain, its leaders said late on Sunday after talks with the British government.

The government has decided that further measures and closures will apply to Liverpool City Region, its leaders, including Mayor Steve Rotheram, said in a joint statement.

“Businesses in the region especially those in the hospitality sector and those serving it will be damaged and many will suffer long term damage or close for good”, they said.

The statement added that the leaders have agreed with the government to remain in dialogue to establish a “mutually agreeable” financial support package to mitigate the impact of new “Tier 3” restrictions.

“We also require clear definition of the exit strategy from Tier 3”, the statement said.

Northern England has been particularly hard hit by a new surge in coronavirus cases that has forced local lockdowns.

In their statement, Liverpool City Region leaders acknowledged the government’s offer on new local arrangements and funding support for a coronavirus test-and-trace system.

The Sunday Times newspaper had reported earlier that mayors in the UK will be given more control over the test-and-trace system as the national government attempts to secure their backing for tough new lockdown rules. 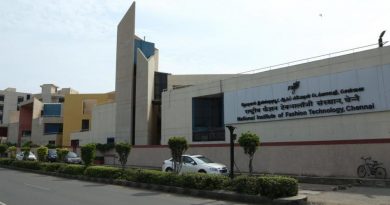 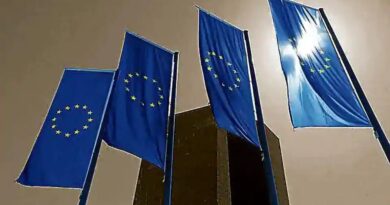 Britain needs good trade deal with EU to remove uncertainty for US firms, says US Chamber of Commerce 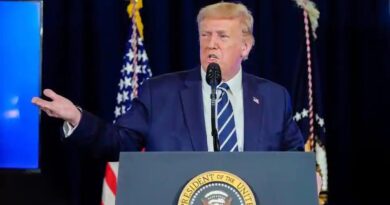