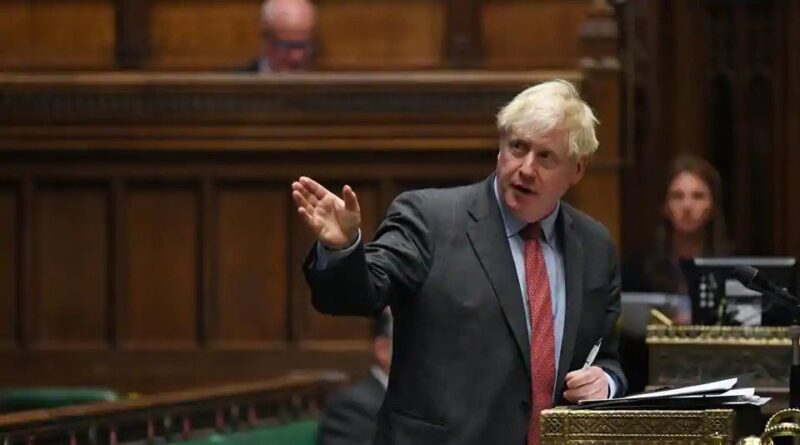 Hours after outlining a new set of restrictions, Prime Minister Boris Johnson implored Britons in a special broadcast on Tuesday evening to follow precautions to curb the spread of coronavirus (Covid-19), or face fines and even another lockdown, if the minority who flout rules continue to do so.

As the day-rise of new cases climbed to 4,926 on Tuesday evening, and a cumulative total of 403,551 with 41,825 deaths, Johnson abandoned his earlier optimistic outlook, and said if need be, the army would be deployed to ensure official guidance is followed.

He said: “(Unless) we take action the risk is that we will have to go for tougher measures later…If we let this virus get out of control now, it would mean that our NHS had no space – once again – to deal with cancer patients and millions of other non-Covid medical needs”.

“And if we were forced into a new national lockdown, that would threaten not just jobs and livelihoods but the loving human contact on which we all depend…We must do all we can to avoid going down that road again. But if people don’t follow the rules we have set out, then we must reserve the right to go further”.

The country, he told Britons, came together when the virus took hold in March, when people scrupulously followed official guidance by staying at home and taking basic precautions such as frequently washing hands and maintaining social distancing.

That collective action kept the virus at bay, which was reflected in falling numbers of new cases and admissions in hospitals from June onwards. But September has seen an exponential rise at various levels, after what Johnson called “too many breaches” of guidance.

Johnson said: “The tragic reality of having Covid is that your mild cough can be someone else’s death knell…That’s why we need to suppress the virus now, and as for that minority who may continue to flout the rules, we will enforce those rules with tougher penalties and fines of up to £10,000. We will put more police out on the streets and use the army to backfill if necessary”.

The new curbs include a 10pm curfew for pubs, restaurants and hospitality centres, which has further unnerved the industry struggling to balance the books in recent months. Wearing of masks has been made compulsory, including in taxis.

Another key advice was to ‘work from home’, a reversal of the recent ‘back to work’ advice when new cases were in the hundreds. Weddings will also be limited to 15 people, instead of 30, while planned pilot events for the return of spectator sport have been cancelled. 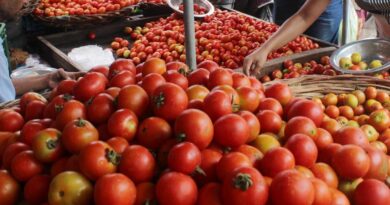 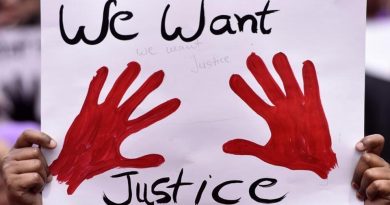 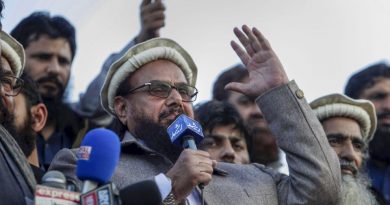