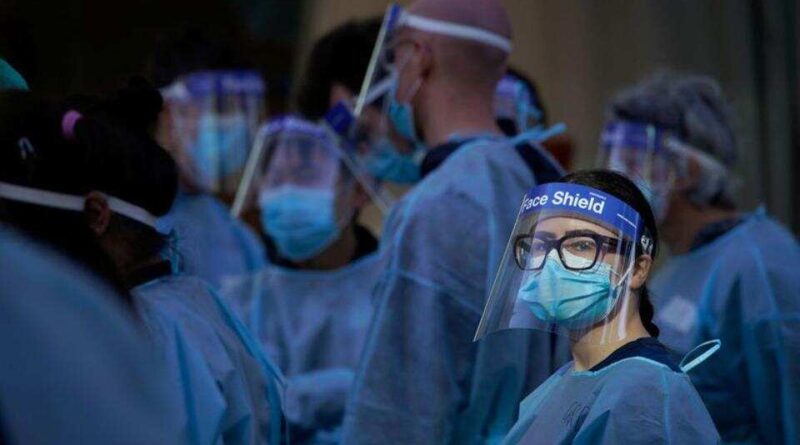 Australia’s coronavirus hotspot of Victoria will look into ways to increase testing for the disease to control its spread in anticipation of easing of the state’s stringent lockdown restrictions, officials said on Monday.

New daily coronavirus infections in Victoria, Australia’s second most-populous state, fell to nine cases on Monday, down from 12 in the previous days. No deaths were reported.

Melbourne, which has remained in a strict lockdown for nearly three months, is expected to see the bulk of its restrictions eased when the average for new daily cases over two weeks falls below five.

According to the state’s modelling, that could occur in late October. On Monday, the 14-day day rolling case average was 11.6, down from 11.9 the previous day.

“We want everybody who has symptoms, regardless of their circumstances, to be able to get tested, we get their results and that’s how we can protect them and indeed, the entire community,” Victoria Premier Daniel Andrews said in a televised briefing. “There is some work going on in the next few days to see if we can increase the number of people who are eligible and increase the number of people who can get those tests.”

Victoria accounts for 90% of the country’s 894 Covid-19 deaths. Since the start of the year, the state has conducted some 2.7 million tests. It had a population of about 6 million at the last census, according to government data.

Australia has one of the world’s highest ratios of tests per capita and, despite the outbreak in Victoria, one of the lowest numbers of coronavirus cases.

The country has had just over 27,000 infections, according to health ministry data – less than the average daily number of cases for the United States in the past several months. 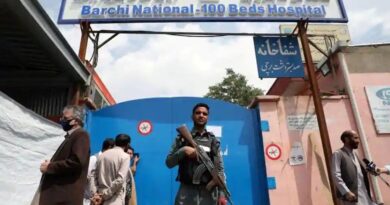 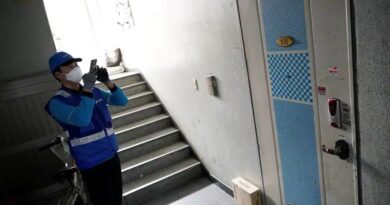 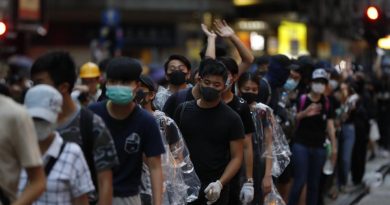