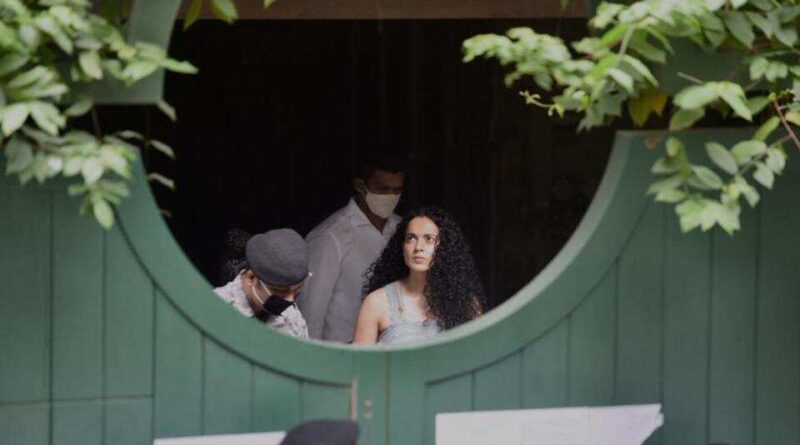 The Bombay high court on Monday reserved its order in actor Kangana Ranaut’s petition seeking compensation as damages for demolition at her Mumbai bungalow by the Brihanmumbai Municipal Corporation last month.

The actor had also alleged that the demolition was a counterattack to the tweets exchanged between her and Shiv Sena chief spokesperson Sanjay Raut after her criticism of the Maharashtra government and Mumbai police.

The Mumbai civic body and Raut had refuted the actor’s claims, arguing that the demolition was carried out after 14 unauthorised additions and alterations which were not as per sanctioned plans were detected in the bungalow on September 5.

On Monday, the advocates of all parties informed the division bench of justices SJ Kathawalla and RI Chagla that they had filed written submissions in compliance with the September 25 directions of the bench. The submissions elaborated the arguments forwarded by the respective parties in the course of the hearing which started on September 9.

After Kangana Ranaut approached the court, it ordered a stay on any further demolition exercise at the actor’s Pali Hill bungalow. It also allowed the actor to amend her petition as the one before it was not filed in the proper format and was incomplete.

In the amended petition, she not only sought a stay on the demolition but also a compensation of Rs 2 crore for the damage caused to the bungalow.

Dr Saraf had also submitted that the invocation of section 354 (A) of the Mumbai Municipal Corporation (MMC) Act by the civic body was not valid as there was no ongoing work in the bungalow except for waterproofing and the alterations and additions alleged by the BMC had been completed in January.

However, senior counsels Aspi Chinoy and Joel Carlos for the BMC refuted the allegations and stated that the detection on September 5 and the inspection on September 7 had revealed that there was ongoing work of finishing on the illegal alteration and addition undertaken by the actor. They also contended that since the actor had not shown any permissions for doing the same, the BMC was justified in demolishing the structure and that a 24-hour notice was served.

The BMC also denied that the demolition was at the behest of Raut and stated that the detection on September 5 was made at 1 pm and the Twitter spat between the actor and Raut started at 5pm.

Raut, in his affidavit filed through advocate Pradeep Thorat, refuted the actor’s allegation that he was behind the demolition. While admitting that he had referred to the actor in a TV interview he had not abused her but only meant to say that she was dishonest as she was speaking against Mumbai and Maharashtra.

Senior counsel Anil Sakhare for designated officer of the H West Ward of the Brihanmumbai Municipal Corporation, Bhagyawant Late, had submitted that the allegation of malice made by the actor was unfounded and the claims for compensation could not be dealt with in the writ petition. He said the actor has the option of filing a suit for claims.

After hearing all sides, the bench had observed that the BMC had shown exceptional swiftness in carrying out demolition and had it been so efficient in other cases Mumbai would have been very different. The court had then asked all parties to submit their arguments in writing. After receiving the written submissions on Monday, the court said that it was reserving the order. 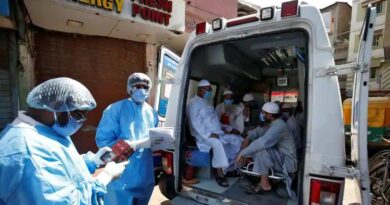 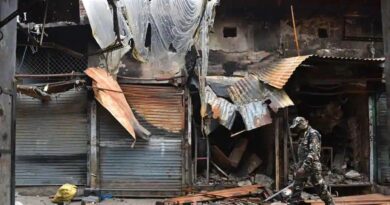 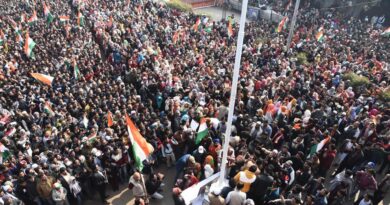