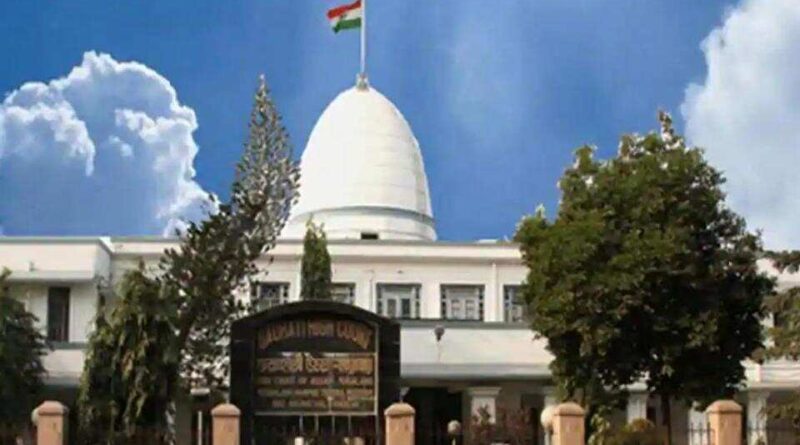 The Gauhati High Court has overturned a ban imposed on an Assamese television serial last month and allowed its telecast as long as it doesn’t hurt religious sentiments.

A single judge bench of Justice Suman Shyam on Thursday, acting on a petition by AM Television and its managing director Sanjive Narain, lifted the two-month ban imposed by Guwahati police commissioner MP Gupta on ‘Begum Jaan’, telecast by Rengoni TV, on the ground the order didn’t follow laid down rules.

Based on four complaints from Hindu Jagaran Manch that the serial hurt religious sentiments and used content derogatory towards one religion, the police commissioner had banned it on August 24 for two months and issued a show cause notice to AM Television.

The complainants had alleged that the serial promoted ‘love jihad’. The charge was denied by Narain who told journalists that it was “about a Hindu girl who gets into trouble in a Muslim locality and is saved by a Muslim boy”.

Challenging the ban issued on recommendation of a monitoring committee, the petitioners informed the court that the order violated guidelines issued by Government of India as the committee didn’t include a representative from electronic media.

The petitioners also informed the court that while the GoI guidelines require hearing versions of both parties before such a ban is imposed, in the present case it was not followed and the petitioners were not provided copies of the complaints or given a chance to air their views.

After examining records, the court found both contentions of the petitioners to be true and castigated the police commissioner for issuing the ban without following laid down guidelines.

“The respondent number 4 (Guwahati police commissioner) was clearly not justified in suspending telecast of the serial by an ex parte blanket order without giving an opportunity of hearing to the petitioners to explain their stand or recording any cogent reason for doing so,” the order read.

The court disposed of the petition by setting aside the order issued by the police commissioner and sent back the matter to the authority concerned for a “fresh decision on the complaints in accordance with law” allowing the petitioners to view the complaints and file replies to them.

The television company, the court said, would be able to telecast the serial provided any content which could disrupt communal harmony or hurt religious sentiments of any community is deleted before it is aired.

“It is made clear that violation of the above condition, in any manner, shall be viewed seriously by this court,” the order read. 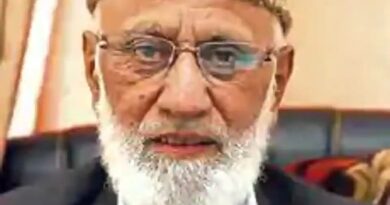 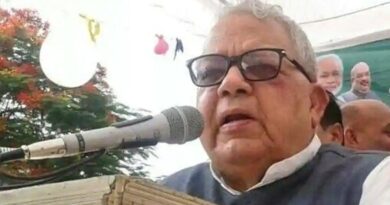 Politics of pressure will not work, says Rajasthan governor 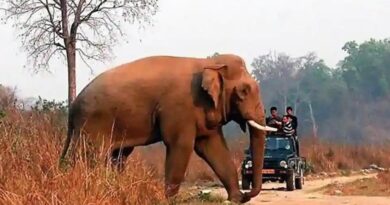 Another elephant found dead in Odisha forest, bullet marks on its body