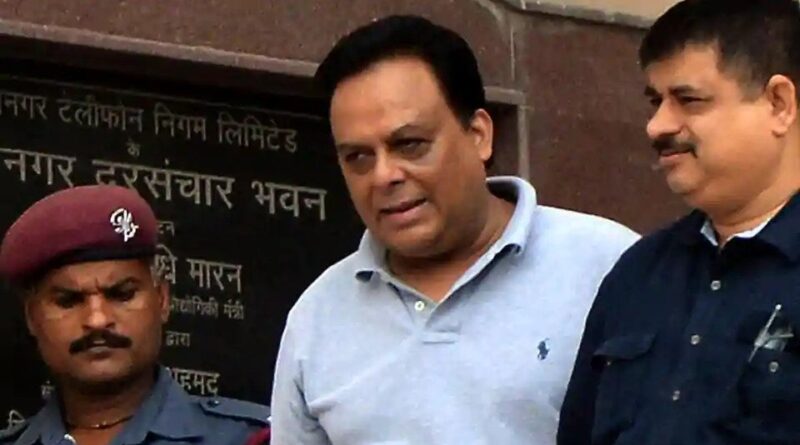 A Delhi court has questioned the Central Bureau of Investigation (CBI) why it had not questioned its ex-CBI directors Ranjit Sinha, AP Singh and Alok Verma in connection with a bribery case registered in February 2017 against millionaire meat exporter Moin Qureshi.

In the first information report (FIR), the CBI had alleged that Qureshi, apart from his day job of a meat exporter, also worked as a middleman for “certain public servants” and was helped by Singh, who retired as CBI chief in 2012.

CBI special court judge Sanjeev Aggarwal posed a set of questions to the agency seeking to know from it as to “why CBI is dragging its feet in a case involving the roles of two of its Ex-Directors”, which may lead to an inference that it is not very keen to pursue investigations with respect to them .

“….it is apparent that in fact in this case, role of two of its ex-Directors is under scanner i.e. AP Singh and Ranjit Sinha along with alleged middleman Moin Akhtar Qureshi, which needs upfront i.e. frank and honest investigations,” the judge said on September 26 in an order seen

The image of CBI as a premier investigating agency is redoubtable, said the judge, adding that at the same time, it has to rise to occasion to investigate the allegations against two of its ex-bosses. When any institution or organisation finds itself at a crossroads, it has to take the right path, he said.

The court also sought to know from the agency why it did not bring investigations in the case to a logical end by using tried and tested methods of investigation like searches and custodial interrogation of potential suspects.

It asked the CBI as to whether the alleged role played by Verma in stalling the investigation had been investigated.

The judge asked the agency whether in the absence of a definitive timeline, “investigations will go on for indefinite period of time, so that FIR may die its own death, as reply to all the questions in this regard are most ambivalent and evasive”.

The court’s poser came after the agency replied to nine questions posed by the CBI judge on an earlier occasion when he had frowned at thesnail’s pace of investigation in the case. It had sought to know about the details of the witnesses questioned and whether an arrest had been proposed with respect to the suspects.

In its reply, the CBI told the court on September 26 that so far 544 documents had been collected and 63 (including three named as accused) witnesses had been examined. It said that the previous investigating officer Devinder Kumar, deputy superintendent of police, had submitted a proposal to arrest Moin Akhtar Qureshi, Pradeep Koneru, Aditya Sharma and Sathish Babu Sana.

During the pendency of the arrest proposal, a case was registered against former CBI special director Rakesh Asthana and the proposal could not be processed. On the final timeline for the completion of investigation in the case, the agency said the documents collected were voluminous and a number of prospective witnesses are yet to be examined.

The case against Asthana was part of a feud he was engaged in with Alok Verma, which led to the exit of the two top officers of the CBI from the agency.

The matter would be now heard on October 27. 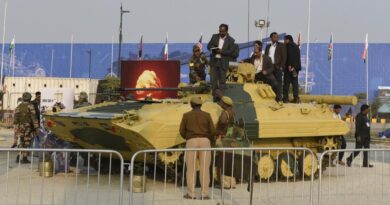 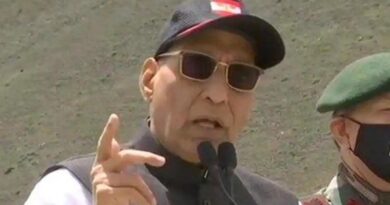 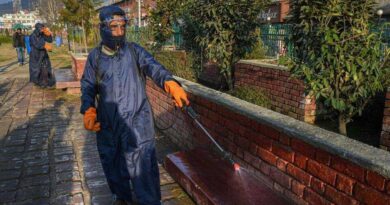