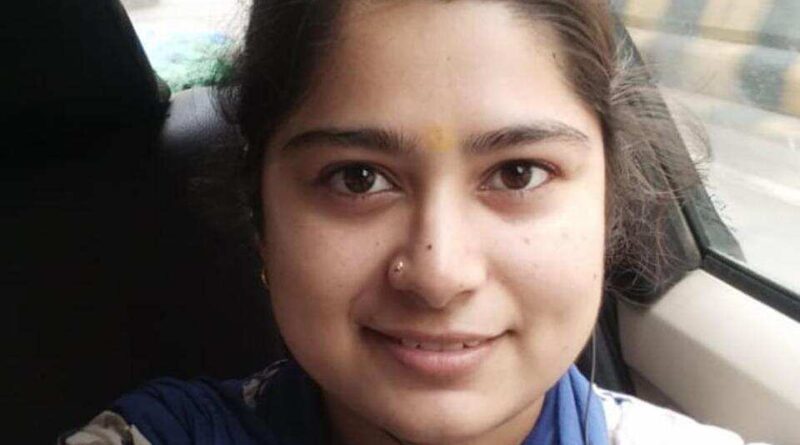 Sharma, a Isabella Thoburn College alumna, had joined public service after clearing the PCS exam in her first attempt in 2017 and is now working as the block development officer in Ayodhya.

“I was on a field visit. My mentor called me over the phone to inform me that I had secured the third rank. I was in a state of disbelief. But then I checked my result online. It was incredible that I was among the top three,” she said.

“I have become a deputy collector and will soon be getting a posting as SDM,” she said.

Determined to excel in the UPSC exam, she said, “I had appeared in (UPSC) civil service (exam) twice, but did not get through it.”

Her father Devendra Sharma is posted as a head constable in Sitapur. “My younger sister Kirti Sharma is a scientist with ONGC, posted in Chennai and younger brother Deepak Sharma is a national volleyball player,” she said.

Panipat’s Anuj Nehra stood first, Gurugram’s Sangeeta Raghav came second and Mathura’s Jyoti Sharma grabbed the third place on the merit list as women bagged three of the top five positions in the PCS-2018 examinations, the results for which were declared by the Uttar Pradesh Public Service Commission (UPPSC) on Friday.

A total of 976 candidates were declared successful against the 988 posts. Candidates can check their results by visiting the commission’s official website at uppsc.up.nic.in, said UPPSC controller of exams Arvind Kumar Mishra.

The others in the top-10 include Farhan Ahmad Khan, Shweta, Arun Kumar, Arun Dixit and Ashwani Kumar Singh.

In terms of posts, PCS-2018 was one of the biggest recruitment exams of its kind held by the commission till date with 988 posts of 40 different kinds on offer, including 119 posts of deputy collector and 94 posts of deputy SP. In the past 10 PCS exams, the number of posts on offer was less than this, officials said. 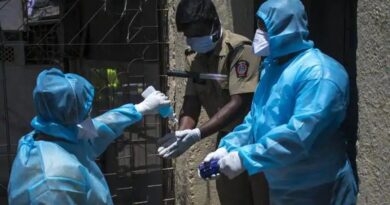 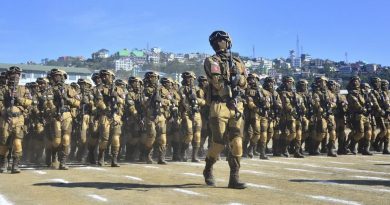 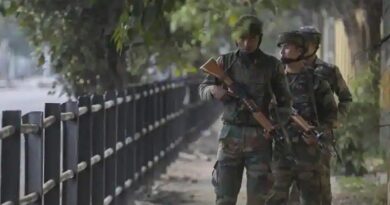