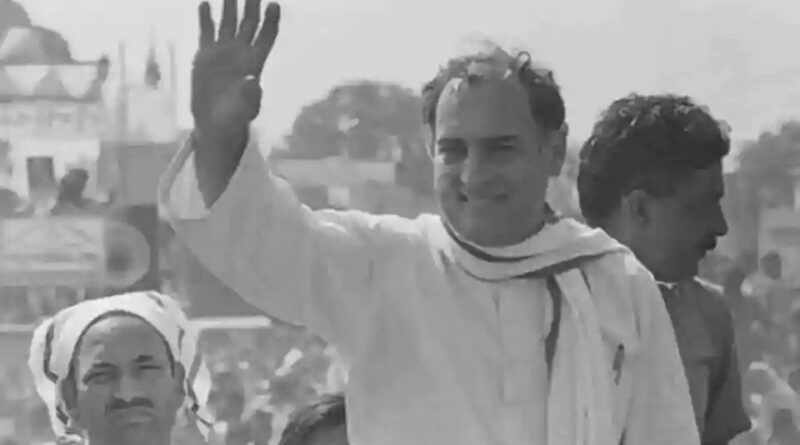 The Uttar Pradesh Congress Committee (UPCC) is set to hold its annual Rajiv Gandhi quiz contest online on September 13 and 14.

The Congress began the quiz last year with the aim of winning over young voters, holding it in the physical mode in the inaugural year.

“But this time, the quiz is going to be online. Last year, the first edition was physical and five lakh youth participated. But this time because of it being online, the participation is likely to cross 15 lakh. We have attractive prizes for the winners — a laptop to the first position holder in each of the 75 districts. Tablet, smartphone (will be given) to the second and third prize winners, respectively. Apart from this, there will be a large number of consolation prizes, including a mobile recharge,” said Dheeraj Gujar, national secretary and UP in-charge of Congress.

UPCC spokesperson Ashok Singh said: “The contest would be themed on late prime minister Rajiv Gandhi ji. It will be held online on September 13 and 14.”

“The preparation for the quiz competition will enable participants to know more about the personality and achievements of former prime minister Rajiv Gandhi. Participation is open for people between the ages of 16 and 22 years. Already, five lakh aspirants have registered and the process is on,” said Singh.

Post the quiz competition, the party will establish communication with the young participants, said Singh. 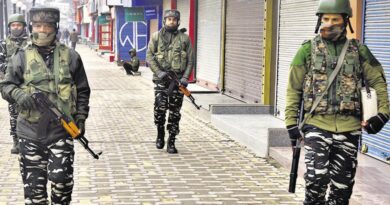 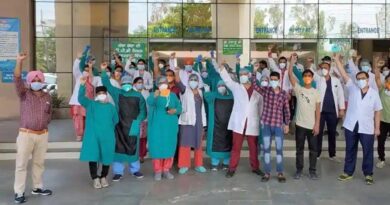 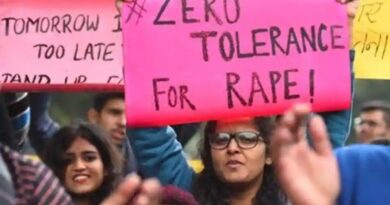