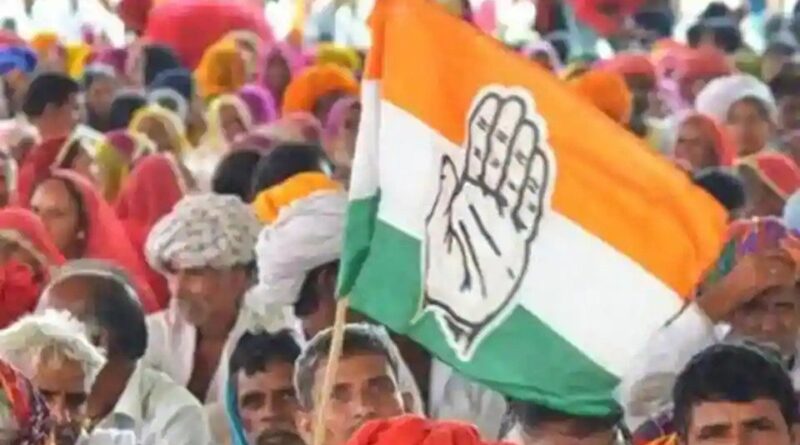 The Congress has put on hold at least three names suggested for selection as party candidates in the upcoming assembly elections in Bihar, pending further scrutiny following objections by some leaders over their alleged involvement in sexual exploitation cases, people familiar with the development said.

The move is seen as an immediate fallout of last month’s Hathras gang-rape and murder case in Uttar Pradesh on which the Congress leadership has taken a strong stand, a party functionary said on condition of anonymity.

“We have further tightened our nomination process. The names had been forwarded by our state poll panel. We have decided to keep these on hold till we conduct further scrutiny,” said the functionary, a screening committee member.

He said there were objections to these names from some sections of the party after which it was decided to put them on hold pending greater scrutiny. He refused to disclose the names.

“We are going through each and every name that is coming to us in a detailed manner and these will be cleared only after proper scrutiny. It is a longstanding resolve of the Congress leadership to keep those with criminal background and also rape accused out of the nomination process,” added the person quoted above.

At a press briefing on Tuesday, Congress leader Sushmita Dev said political parties should not field rape accused in elections.

“As the Mahila Congress president, I have absolutely no hesitation in saying that I am totally against giving nomination to anybody who has been accused of any serious moral turpitude. I feel that we should have a veto power against such people. That’s my view and I have spoken about it internally in the party,” she said.

A screening committee shortlists the party candidates and forwards the list to the central election committee (CEC) for final selection.

On Monday, a meeting of the CEC, chaired by Congress president Sonia Gandhi, is said to have cleared some names for the Bihar polls.

Party’s screening committee chairman Avinash Pande said the CEC discussed the names of candidates for 46 seats on Monday. “These will be cleared after further scrutiny and the CEC will meet again soon in this regard,” he added.

As per the seat-sharing agreement among the constituents of the mahagathbandhan, or grand alliance, the Rashtriya Janata Dal (RJD) will contest 144 seats, the Congress 70 and the Left parties 29. 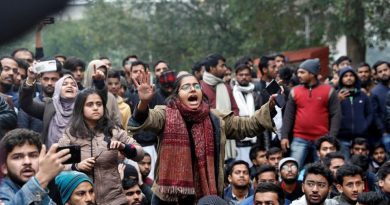 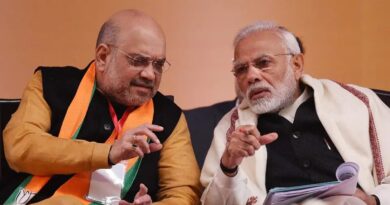 PM Modi gives Ladakh its first central university; will have a Centre on Buddhist Studies 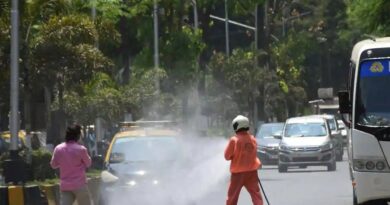