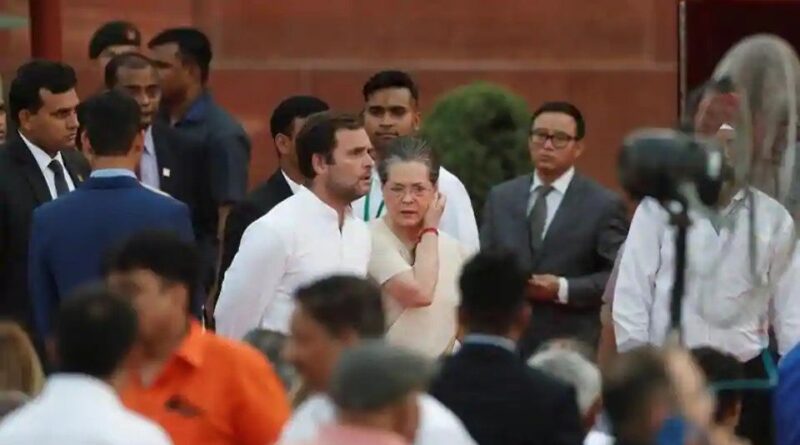 The Congress is likely to promise a control room and facilitation centre in every state for migrant workers to avoid a lockdown-like crisis, the filling up of all government vacancies in 18 months, and the strict implementation of minimum support prices (MSP) in its manifesto for the upcoming assembly elections in Bihar, people familiar with the matter said.

The poll document, which contains promises, programmes and policies of a party for the next five years if voted to power, is being given final shape and will be released soon, the party’s manifesto committee chairman Anand Mahadev said.

Titled “Parivartan Patra” (document for change), the manifesto will also talk about equal pay for equal work, increase in employment opportunities, improving law-and-order, bringing industry back on track, and providing fair prices for crops to farmers.

Despite playing second fiddle to the Rashtriya Janata Dal (RJD) in the “Mahagathbandhan”, or grand alliance, the Congress is coming out with its own manifesto, and some important points from it will be incorporated in a common minimum programme (CMP) to outline the priorities and objectives of its government for the next five years. There will also be a coordination committee for the smooth functioning of a coalition government, if the alliance is voted to power.

Madhav contended that migrant labourers were selling their belongings and jewellery to go back to their places of work in different parts of the country because of the lack of jobs in Bihar. “There is a huge labour crisis in Bihar and the present government has failed to address this issue,” he said.

The Centre told Parliament last month that over 1.06 crore (10.6 million) migrant workers returned to their home states during the coronavirus-induced lockdown from March to June this year. The migrant crisis had triggered a political slugfest between the Congress and the ruling Bharatiya Janata Party (BJP).

For its manifesto, the Congress got suggestions from the people through different social media platforms, e-mail, a toll-free number. and a dedicated website called “Bihar ki Baat” (dialogue on Bihar).

Madhav said unemployment is the biggest issue in Bihar, and insisted that the Congress will strive hard to strengthen the rural employment guarantee scheme to address the problem. “People are promised 100 days of work but in Bihar they get an average of 45 days only. We will ensure that 100 days of work is provided to all and also men and women get equal share,” he added.

RJD leader and the Mahagathbandhan’s chief ministerial candidate Tejashwi Yadav has already announced that if the grand alliance comes to power, it will provide jobs to one million people in its first cabinet decision.

Leaders from the BJP and Bihar government officials were not immediately available for comment.

Bihar goes to polls in three phases on October 28, and November 3 and 7. The results will be announced on November 10. 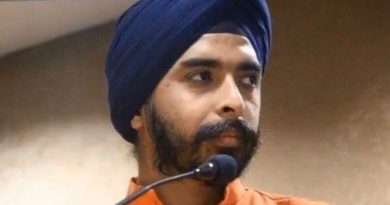 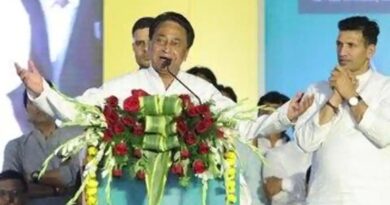 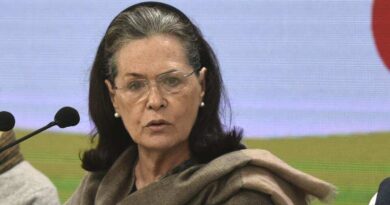