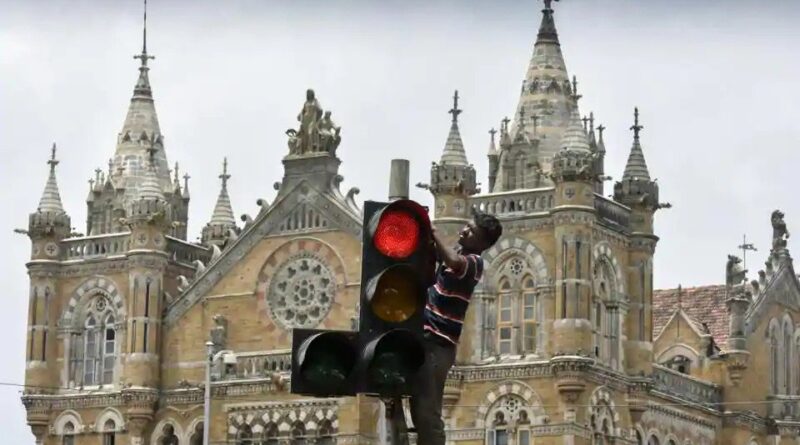 Maharashtra chief minister Uddhav Thackeray on Monday called an urgent meeting to take stock of the situation after a major grid failure caused a widespread power outage in Mumbai and surrounding areas. State energy minister Nitin Raut and senior government officials will attend the meeting even as power supply to all essential services in Mumbai and its suburbs was restored.

“Power supply to all essential services in Mumbai,Mumbai Suburbs, Kalyan, Thane,Palghar & New Mumbai have been restored. Non essential services will also be restored shortly,” Raut tweeted. He had said earlier in the day that the failure was caused by “technical problems” during maintenance work.

Thackeray had earlier spoken to Raut and Brihanmumbai Municipal Corporation (BMC) commissioner IS Chahal over the grid failure in Mumbai and gave directions for its restoration as soon as possible, according to the Maharashtra CM’s Office. “The chief minister has given instructions for the restoration of power supply as soon as possible. He has also instructed departments like fire brigade, etc. to remain vigilant during this time of need. The chief minister has also instructed the local authorities to make proper arrangements for the standard passengers of Mumbai local trains,” an official statement said.

Local trains, considered the city’s lifeline, were hit for nearly two-and-a-half hours, causing hardships to commuters, railway officials said. All the suburban and long distance trains here were held up on tracks from 10.05am after the power grid failure in the financial capital on Monday morning, officials said. Many passengers deboarded and walked on tracks to reach the nearest station or road.

Railway officials said this was a rare occurrence in the recent past when the suburban services on both the Central Railway (CR) and Western Railway (WR) routes came to a halt due to power grid failure. In September, both the CR and WR services, which are currently being run only for essential services staff amid the Covid-19 outbreak, were suspended due to water-logging on tracks after heavy rains.

The Central Railway’s services on the harbour line, which connects the city to neighbouring Navi Mumbai, resumed first at 10.55am, CR said in a release. Its main line network from the Chhatrapati Shivaji Maharaj Terminus to Kasara in neighbouring Thane and Khopoli in Raigad resumed at 12.26pm, the release added.

According to the Western Railway, which operates local trains between Churchgate and Dahanu (in Palghar) stations, its services were restored at 12.20pm. “As power supply was restored on the Western Railway’s Mumbai suburban section, all overhead equipment charged at 12.20 pm and the suburban train services were restored,” a WR spokesperson said, according to news agency PTI.

Commuters faced a hard time as the 700 traffic signals across the city stopped functioning due to a power outage. And, examinations at several colleges affiliated with the University of Mumbai (MU) were rescheduled due to the Mumbai power outrage. In some cases, exams had to be called off after they had begun while in others, colleges postponed exams scheduled to take place at 11am or later. 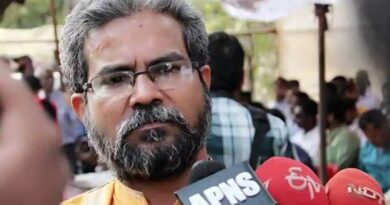 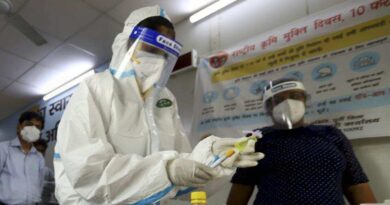 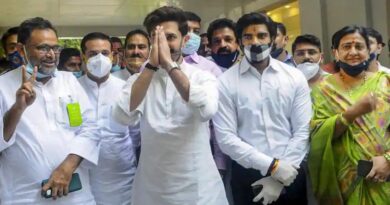