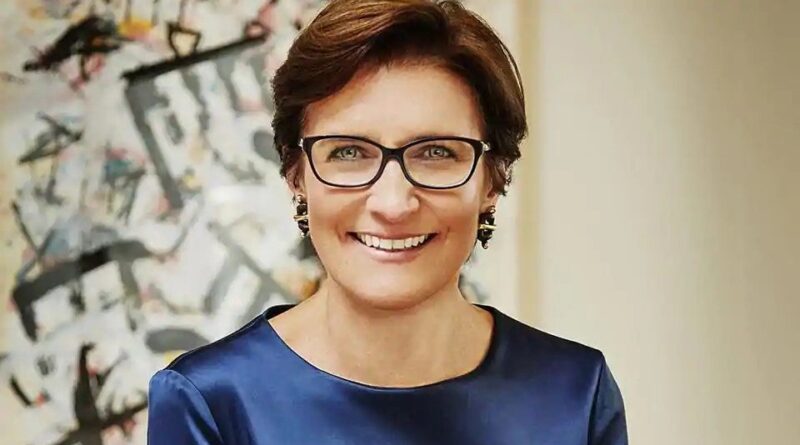 Jane Fraser made history on Thursday when she became the first female global bank chief executive, a role she will take up next year when Citigroup Inc’s current CEO Michael Corbat will step down.

Fraser, 53, who grew up in Scotland, navigated some of the world’s most cut-throat corporate environments, including Goldman Sachs, Harvard Business School and McKinsey & Company, before joining Citigroup in 2004.

During her time at the bank she has helped execute some of its divestitures, including the staggered sale of its Smith Barney brokerage, and was often assigned to fix problems in the bank’s operations, ranging from its US mortgage business to its Mexico operations.

“She’s very, very intelligent and a thoughtful, strategic thinker. She’s a consensus builder who listens to everyone and then takes decisive action,” said one prominent Citi investor.

The investor said Fraser had demonstrated her qualifications for the top job during her stint from 2015 to 2019 running the bank’s Latin America operations, where she cleaned up some underperforming businesses.

Brian Kleinhanzl, an analyst at Keefe, Bruyette & Woods, said Fraser has a solid track record within the bank and “may be more willing to make changes” to boost its laggard profits, as investors have demanded.

Analysts and investors said Fraser will be judged on whether she can improve Citi’s performance, which has lagged its rivals.

She will also take over amid what many expect will still be a challenging consumer lending environment due to the economic fallout of the global coronavirus pandemic.

“It has been harder for her to get here than had she been a man. But now that she’ll become CEO… all that matters will be whether she extracts value,” said the Citi investor.

Fraser has frequently spoken with striking candor about the challenges of holding down a high-powered pressurized job while raising two sons with her husband, also a senior banker, who eventually gave up full-time work to support the family.

Fraser started her career with Goldman Sachs in London and went to work in Madrid before earning an MBA at Harvard Business School in 1994. She had been reluctant to rejoin the financial services industry due to its lack of women and instead took a role at McKinsey.

“There were so few women in financial services, and those who were, were rather scary. It was the days of wearing these big padded shoulders, dressing practically like a man or in these suits that were horrendous, and none of them were that happy,” she told an audience at women’s networking event in 2016.

“I didn’t want that,” Fraser said, according to a YouTube recording of the event.

She said she ignored those who warned her that she would be “stupid” to get pregnant and was subsequently appointed a McKinsey partner two weeks after giving birth. She worked part-time there for a decade before returning to banking with Citigroup in 2004, keen to move away from advising and back to running a business.

Often self-deprecating and good-humored, Fraser on Thursday drew praise from colleagues both in and outside the bank.

“Apart from being our first female CEO, and the first for a large US bank, Jane is also a… thoroughly decent person,” said one of her colleagues.

Greg Baer, president of the Bank Policy Institute trade group, who has worked with Fraser in the past, said she had the “knowledge and perspicacity to be a policy leader for the industry.” 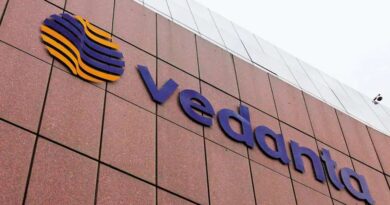 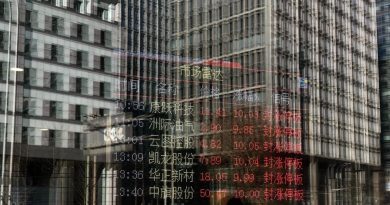 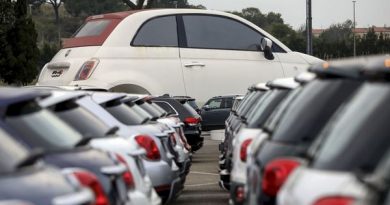 2019, the year that slammed the brakes on auto industry the world over