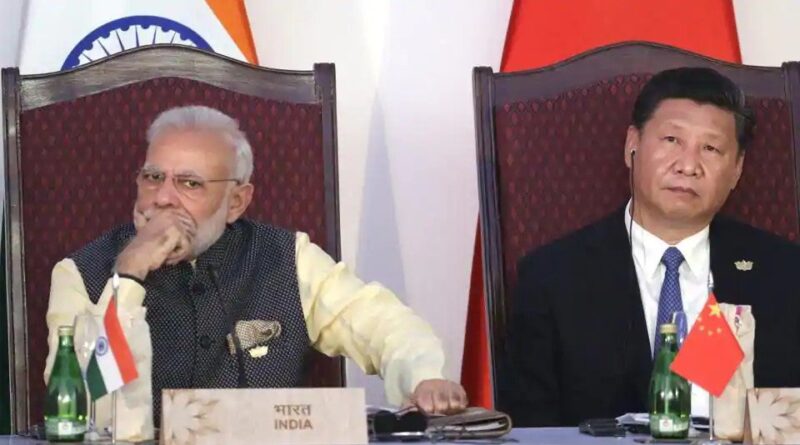 When then Defence Minister AK Antony returned from Beijing in July 2013, he was fascinated by the infrastructure development in China. He was rather intrigued how China was able to build straight roads unlike the ones that he had seen back home in India that yielded to hurdles in the way. At that point, Antony was told by his South Block advisers that in communist China, unlike India, buildings or any hurdles are uprooted to make way for the roads or highways. While Antony understood the message, it is time that a democratic India came to terms with the adversary at its doorstep in Ladakh.

For the past four months, the Indian Army has been on the razor’s edge to defend the 3,488-kilometre Line of Actual Control (LAC) from China’s aggressive People’s Liberation Army (PLA) from pursuing its 60-year-old agenda of imposing the 1960 cartographical expansion map of the then Chinese Premier Chou En-Lai on the ground in Ladakh. The situation is critical as the Indian Army cannot hold back the PLA forever by staring at the adversary. And the fear is that one bullet could lead to a huge escalation on the LAC. It is not that the Chinese Western Theatre Commander Zhao Zongqi or his communist party boss Xi Jinping do not understand the consequences. It is Zhongguo, the Middle Kingdom, in action with its wolf warriors attributing the current friction to the undefined nature of the India-China border despite 15 years of Special Representative dialogue to sort out the issue and a plethora of agreements and protocols.

The fact is that actions of paramount leader Xi Jinping such as consolidation of Hong Kong, sinification of Tibet, subjugation of Uighurs in Xinjiang and domination of the South China Sea all point to Fortress China, with India bearing the consequences in Ladakh. Clearly under the mask of the coronavirus disease that originated in Wuhan, communist party chief Xi is grabbing all that he wants to believe belongs to China and is not averse to use of military force to achieve his objective.

While ASEAN nations look to the US to shoulder the burden in the South China Sea against big brother China, India will have to carry the cross alone as it is surrounded by ally states of the Middle Kingdom.

A weak US President after the November elections will confirm the rise of China as a global superpower with a divided Europe in no position to act against Beijing but only talk tall. The UN Security Council is the other talk shop.

The many ramifications of India being a front-line state against China with three neighbours – Nepal, Pakistan and Myanmar – in a cosy relationship with Beijing is indeed disturbing. The Indian task becomes humongous with the Chinese United Front Work Department under XI Jinping making serious inroads into the country through individuals and organisations. This department, which reports directly to the Central Committee of the Communist Party of China, not only gathers intelligence but also ensures that potential critics of Beijing remain divided throughout the world. While the current government under Narendra Modi has the numbers in Parliament to deal with a resurgent Middle Kingdom, a weak government in Delhi on a future date will decimate the resistance to Beijing.

From the current events in Ladakh, it is quite clear that China wants to activate the entire LAC and provoke India into a reaction or cow down in submission through use of psychological warfare, spreading discontent through its ideological brothers and finally, use of brute military force. Xi Jinping clearly believes in taking all that the past rulers of the forbidden city had fantastically claimed.

Given the bleak scenario, it is important that the Modi government ensures that only the competent and meritorious are placed at the top in military, diplomacy, intelligence and a bureaucracy that works in silos. A democratic India is already handicapped in dealing with a single-agenda China and a seniority based leadership will only deepen the crisis. The last thing that India wants to see is a divided military that embarrasses the nation through leaks to settle personal scores, an intelligence organisation that prepares only reports and a diplomacy that does not have teeth. The saving grace is that some of India’s best minds are handling national security today at the apex level who respect rising China, but are not afraid of it.

For long, India has been sitting on the fence without taking any stand on global issues. This was valid in the past as India did not have the heft or the gravitas to get the global ear. Hence, it would often not take positions as it had to take into account politicians who were still living in the erstwhile Soviet era or a Cold war side-show called the non-aligned movement. Coronavirus has changed the world forever. India must change or bear the consequences. 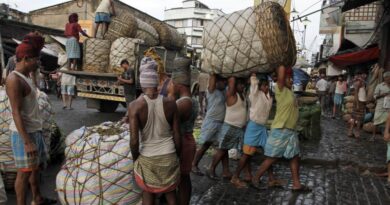 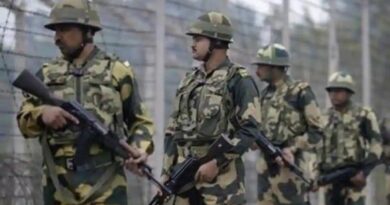 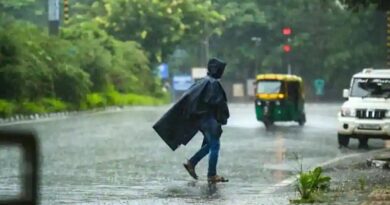 South India to witness extreme rainfall by end of this century: IIT study