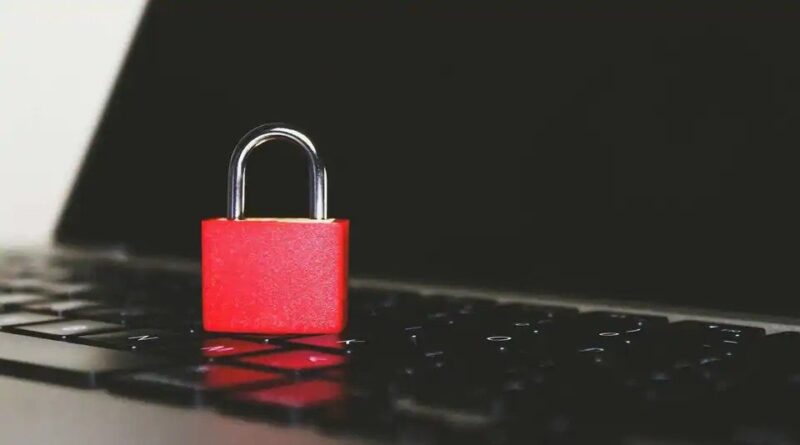 The Tuber browser, which let mainland users visit blocked sites from Google to Facebook Inc., stopped functioning Saturday afternoon and could no longer be located on the app store run by Huawei Technologies Co. It was unclear which agency ordered its removal, which came after Chinese users on social media hailed their newfound ability to peruse content from Youtube videos to Instagram photos without an illegal virtual private network, or VPN.

Tuber’s removal may have ended what many Chinese users saw as a state-sanctioned window to the wider internet arena. Beijing maintains rigid control over its internet sphere, requiring companies from Tencent Holdings Ltd. to TikTok-owner ByteDance Ltd. to censor and scrub content critical of the government or its policies.

Tuber initially appeared to provide the nation’s 904 million online users the ability to legally visit overseas websites and browse foreign social media, much of which is barred. It required mobile number registration, giving developers the ability to track activity because all smartphone numbers in the country are linked to unique Chinese identification.

A public relations employee at 360 Security declined to provide immediate comment. The Cyberspace Administration of China, which regulates the internet, didn’t respond to calls and emails from Bloomberg News on Saturday, which was a workday in the country.

“Presumably the government heard about it and asked the stores to take it down,” said Rich Bishop, chief executive officer of AppInChina, a publisher of international apps in the Chinese market.

Mainland Chinese commonly use VPNs to bypass the Great Firewall — the name given to the blockade of an array of foreign internet services from Gmail to Twitter that’s stood for over a decade. Beijing regularly cracks down on illegal VPN services, eliminating such apps from the stores of both Alphabet Inc.’s Android and Apple Inc.’s iOS.

Before it was removed, Tuber was downloaded five million times from Huawei’s app store. It had been available for download since at least late September, according to online posts. There are numerous WeChat posts on it, and a reporter from state media outlet Global Times promoted the app in a Twitter post. Tuber was made available only for Android phones, according to its website.

Tuber appeared to censor some content, including on YouTube. A search of President Xi Jinping’s name in Chinese yielded only seven video clips uploaded by three accounts claiming to be television stations in Shanghai, Tianjin and Macau. Searching for Xi’s name in English yielded no results at all.

The parent company of Tuber’s developer is controlled by billionaire and tech mogul Zhou Hongyi, who delisted his security company Qihoo 360 from New York in 2016 and aligned himself with China’s national interests. The U.S. Department of Commerce in May sanctioned two of Zhou’s companies among 24 entities it said posed national security concerns.

Wang Huiyao, president of the Beijing-based think tank Centre for China and Globalisation, said he remained confident Chinese leaders will eventually open up cyberspace — to an extent.

“The Chinese Ministry of Foreign Affairs recently launched an initiative which promotes cross-border data flows,” Wang said. “It makes sense for Beijing to lift restrictions of some selected sites as a way to send out a positive signal to the international community.” 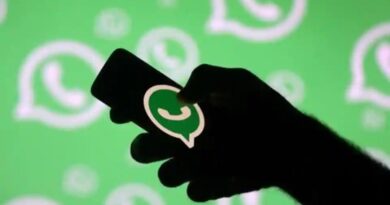 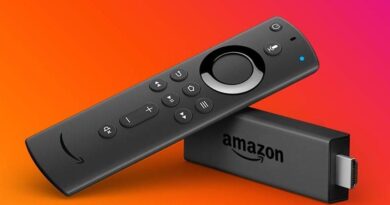 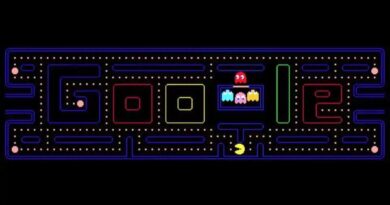