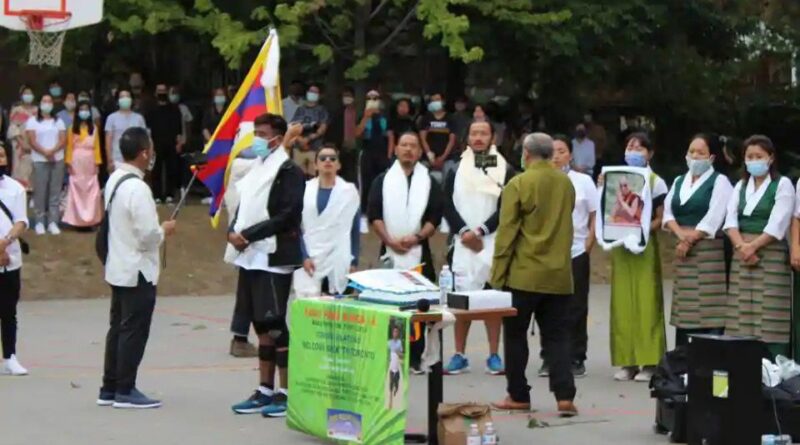 Nearly 300 members of the Tibetan diaspora in Canada, supported by Hong Kongers and Uighurs, protested outside the Chinese consulate in Toronto on Wednesday and also observed a minute’s silence in the memory of a Tibetan-origin soldier reportedly killed in the latest clashes between the Indian and the Chinese armies along the Line of Actual Control (LAC) in eastern Ladakh.

Headlining the event was a former member of the dead soldier’s unit– the Special Frontier Force or SFF– who ran from Ottawa to Toronto for the Tibetan cause.

The protest outside the consulate, followed by a gathering at the Parkdale Collegiate Institute in the city, was held to mark Tibetan Democracy Day, the 60th anniversary of the election of the first representative body in Tibet’s history.

One of the principal organisers of the event, Youdon Tsamotshang, board chair of Students for a Free Tibet Canada, said Pema Kunga, the former Indian SFF solider joined them after running a marathon from the Canadian capital of Ottawa to Toronto, a feat that took eight days. Protestors expressed their solidarity with the Indian soldiers martyred in the fighting in recent times in the Galwan Valley, while Kunga highlighted his support for India and against China’s disinformation campaign.

Tsamotshang said the members of the diaspora, who gathered outside the consulate, donned ceremonial white scarves and they staged a rally outside the venue and chanted slogans for Tibet. Part of the objective, she said, was “putting pressure on the Canadian government” to give more attention to the status of Tibet under occupation of the Communist regime in Beijing.

Joining the protestors was Bhutila Karpoche, a member of Ontario’s provincial parliament and the only person of Tibetan heritage to be elected to a legislature in North America. The protest on Wednesday afternoon was part of a growing series of similar events directed against China that have been held in Canada by various groups including Tibetan, Uighurs facing repression in east Turkestan and Hong Kongers agitated over the leaching off of democratic rights in the territory, among others. 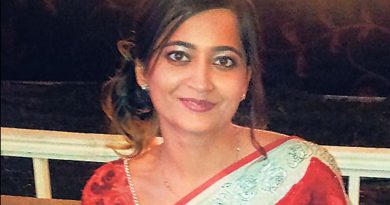 No justice if Gopal Kanda in power: Brother of air hostess who killed herself 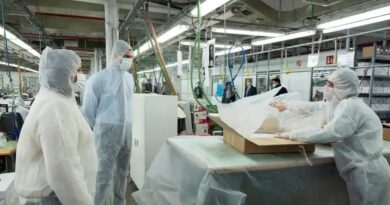 Covid-19 not the last pandemic, world has to build resilience