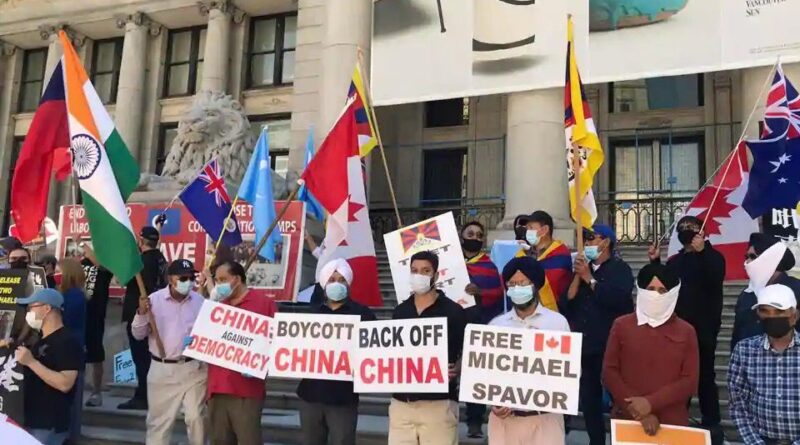 The Chinese ambassador to Canada warned the Trudeau government on Thursday not to grant asylum to Hong Kong residents fleeing a widely criticized National Security Law imposed by Beijing.

Protests against the Hong Kong and mainland Chinese governments swelled last year, and Beijing clamped down on expressions of anti-government sentiment in the city with a new national security law that took effect on June 30.

The law outlaws subversive, secessionist, and terrorist activity, as well as collusion with foreign powers to interfere in the city’s internal affairs. The US, Britain, and Canada accused China of infringing on the city’s freedoms.

Cherie Wong, the executive director of Alliance Canada Hong Kong, said Cong’s comment is a “direct threat” to all Canadians.

“Their actions are the reason that many Hong Kongers are seeking asylum in Canada, because they no longer feel safe in Hong Kong or their human rights will be protected in Hong Kong under control of the new National Security Law,” she said in a statement.

“It should not be lost on Canadians living in Hong Kong or China, they could be next. Ambassador Cong suggested so himself.” Cong also flatly rejected Prime Minister Justin Trudeau’s assertion that China is engaging in coercive diplomacy by imprisoning two Canadian men in retaliation for the arrest of a Chinese Huawei executive on an American extradition warrant. Meng Wanzhou is living under house arrest in Vancouver while her case wends through a British Columbia court. 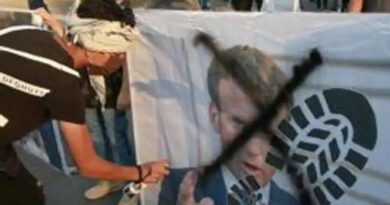 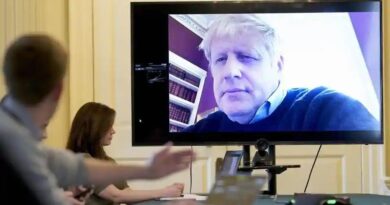 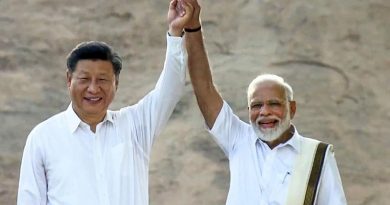