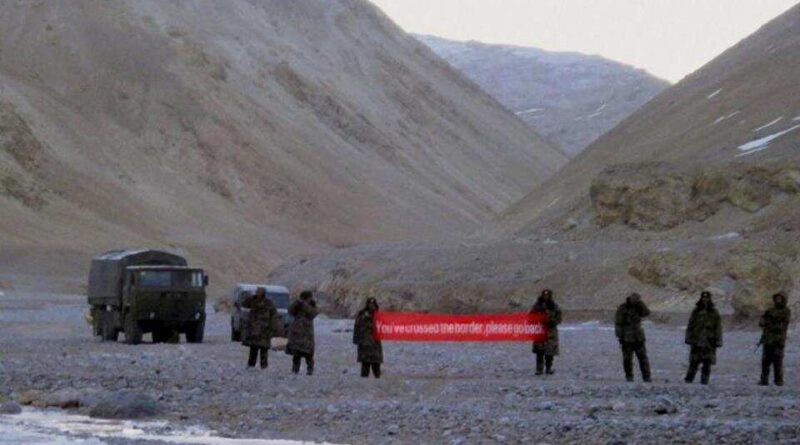 Chinese military strategist Sun Tzu in his famous book “Art of War” wrote way back in 6th century BC that the supreme art of war is to subdue the without fighting. It is to his credit that the People’s Liberation Army (PLA) and Communist party mouthpieces use the same weapons of psychological warfare against the Indian troops deployed in Ladakh and India even today.

After the Indian Army outflanked the PLA on Rezang La- Rechin La ridgeline south of Pangong Tso on August 29-30 and repositioned its troops to dominate the heights of Finger 4 spur on the north bank of the lake, the Chinese Army first tried to militarily muscle the adversary by moving in tanks and infantry combat vehicles. Rather than be cowed by the PLA strength, the Indian Army made it clear that there would be retaliation if the red line is breached on either banks.

While the Indian Army was not amused by Chinese military tactics, the military commanders rolled up in mirth after PLA troops on Finger 4 starting belting out Punjabi numbers to soften up the adversary into lowering their guard on the firecely-contested mountainous spur. If the north bank of Pangong Tso was jiving to Punjabi songs on PLA loudspeakers, a battery of loudspeakers were deployed by the Red Army at their Moldo Garrison in Chushul sector to remind the Indian troops of, what they claim, is the folly of their political masters.

On the southern banks of Pangong Tso, the Chinese loudspeakers told Indian troops in chaste Hindi about the futility of being deployed at these heights in winter season on the whims and fancies of Indian politicians back in Delhi. The whole idea of PLA is to pull down the morale of Indian troops and create dissatisfaction among the soldiers that they do not always get hot steaming meals, logistics and a snowy winter ahead.

According to a former Indian Army chief, the PLA used the same loudspeaker tactics in 1962 skirmishes in the western and eastern sectors as well during the 1967 Nathu La skirmish. “But the Indian troops were foxed about the Punjabi songs on Finger 4. Maybe, the PLA thought that troops from Punjab were holding on to the higher heights of Finger 4 feature,” said the former army chief.

While the Red Army is using psy-ops at Pangong Tso against the Indian Army, a Chinese Communist party mouthpiece has also been tweeting its heart out to remind the Indian political leadership about the loss of face in 1962, the need for India to recover its economy that, it says, has sunk to abysmal depth and to check the rampant spread of coronavirus in India without mentioning that the virus originated in Wuhan. The propaganda paper and its online site also describes the Modi government’s tough stance on the Ladakh friction as a tactic to divert attention from domestic strife. 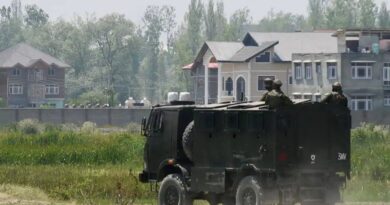 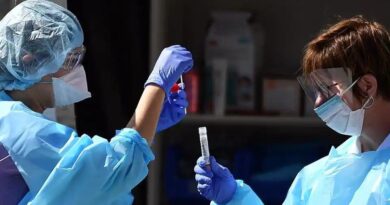 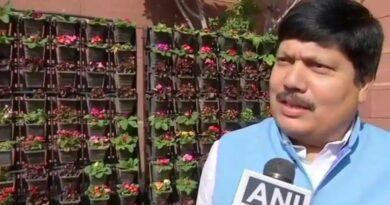