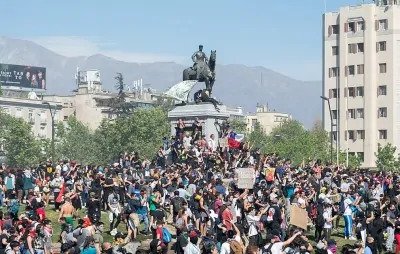 Chile’s scheduled October referendum on re-drafting the Constitution will take place as planned on October 25 despite a possible resurgence in coronavirus cases due to national holiday celebrations between Thursday to Saturday, Health Minister Enrique Paris said.

“What happens over the weekend can in no way change the issue of the plebiscite,” Xinhua news agency quoted the Minister as saying at a press conference on Wednesday.

The voting will be held “under the best possible sanitary conditions”, he added.

In the referendum, voters will be asked to decide whether Chile needs a new constitution and, if the answer is “yes”, should the document be drafted by Congress or by a constituent assembly elected solely for that purpose.

Holding the plebiscite was the centrepiece of the political class’ effort to defuse the unrest that began in October 2019 with protests against an increase in subway fares in Santiago and quickly grew into a national uprising over the extreme economic inequality prevailing in Chile.

More than 30 people have died in the course of protests, many at the hands of the police, who have been denounced by domestic and international organizations for torturing, sexually assaulting and maiming demonstrators.

All the polls indicate that Chileans will vote overwhelmingly in favour of getting rid of the current constitution, which was enacted in 1980 during the reign of dictator Augusto Pinochet.

Regarding the coming weekend holiday, “the most important thing is that people take care of themselves, that they respect the rules, that we have a family celebration” instead of attending large gatherings with strangers, said Paris.

The Ministry of Health on Wednesday reported 1,305 new coronavirus cases, taking the total caseload to 439,287, while 18 more fatalities increased the death toll to 12,058.

Chile has made headway in containing the pandemic, said Paris, urging residents to not risk “all these achievements during the national holidays”. 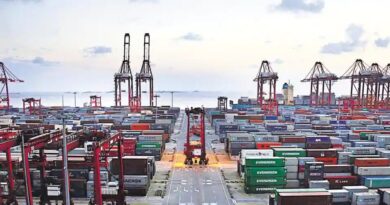 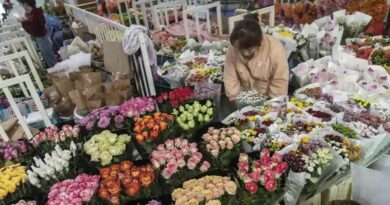 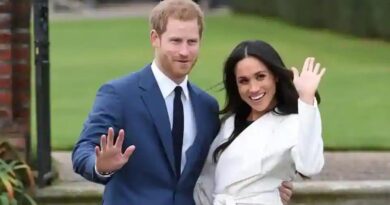 ‘They must pay’: Trump says US won’t pay for Prince Harry, Meghan’s security