Child labour has worsened on cocoa farms in top growers Ivory Coast and Ghana, despite government and industry efforts to tackle the issue, a U.S. government-sponsored report showed.

About 45% of children from farming families in growing areas were working on plantations in the 2018-19 season, according to a report from research group NORC at the University of Chicago. That’s up from 31% 10 years earlier. The rise came amid a jump in cocoa output in both countries.

The top growers have come under more pressure to clean up the sector. The European Union plans to introduce legislation that could eventually make firms responsible for human rights abuses and environmental harm in their supply chain, while U.S. lawmakers have proposed banning imports of cocoa produced with child labour. Major chocolate companies including Mars Inc. and Nestle SA have committed to help eradicate child labour from their supply chains.

“The findings suggest the importance of continued investments focused on child labour in cocoa production,” NORC said. Tackling the issue can be effective if the industry works together on improving education, legislation and community monitoring, it said.

Ivory Coast earlier this year rejected a draft of the report, saying there were shortcomings in “sampling and extrapolation” and that other problems in previous surveys probably led to misleading conclusions. Authorities have made multiple raids on farms this year, rescuing children and adults who were allegedly forced to work on cocoa plantations.

A Ghana Cocoa Board spokesman couldn’t immediately comment on the latest report, saying he hadn’t yet seen it. The regulator, which has denied allegations of child labour in the past, is deploying a $10 million information management system to improve transparency in the cocoa sector, spokesman Fiifi Boafo said Sunday before the report was released.

The system will provide growers and their farms unique identification numbers, allowing the regulator “to scientifically prove the veracity of claims of child labour,” among other issues, he said. 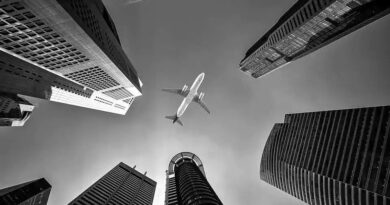 Airlines working with WHO on testing to replace quarantine 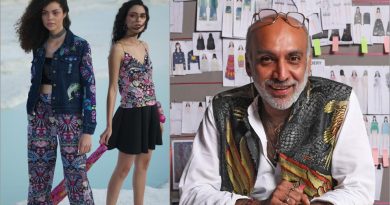 Designer Manish Arora on fashion, trends, his favourite colour, the concept of Tuzki and more 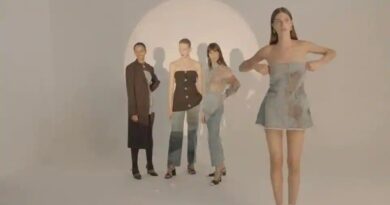