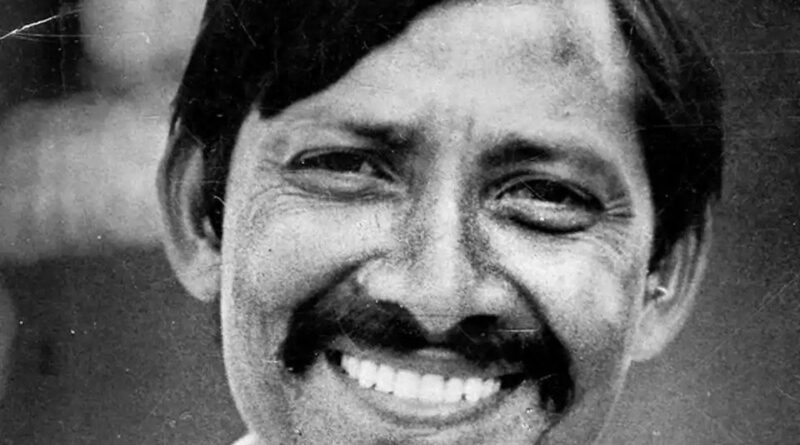 When he marked his guard to face fiery fast bowling, the word used to sum up Chetan Chauhan at the crease was “gritty”. Though the spotlight was always on man at the other end, the durability and stodginess of the legendary Sunil Gavaskar’s longest-serving opening partner could never be undermined. Chauhan, who went on to become a cricket administrator and later entered the rough and tumble of Uttar Pradesh politics, would go on to use these facets of his character well even in his “second innings”.

On August 16, Chauhan (73), a minister in the Bharatiya Janata Party government in Uttar Pradesh, died in hospital due to multiple organ failure after having battled Covid-19 for a month.

Madan Lal, 1983 World Cup winner and Chauhan’s long-time Delhi and India team mate, rues that a meeting planned while Chauhan was hospitalised in Lucknow did not happen. “I spoke to him 15 days before [his death]. He said ‘I am coming to Delhi, we’ve to discuss things’. Sadly, it did not come to pass.”

Born in Bareilly a month before India won freedom, Chauhan grew up in Pune, where his father, Colonel Navratan Singh Chauhan, was posted. He started playing Ranji Trophy cricket for Maharashtra – he moved to Delhi later – and made his India debut in 1969. Though he was dropped after his first three Tests, that stodginess kicked in, and he made a comeback in 1973 to form a partnership with Gavaskar for 40 Tests against some of the most frightening fast bowlers from cricket’s swinging ’70s.

The pair raised 11 century stands, 10 of them as openers. And though Chauhan got the tag of being the first Test player to score 2,000 runs without a century, his worth in those partnerships was invaluable. He came closest to the magic mark at the Adelaide Oval in January 1981. And it took two of the finest exponents of the game at the time to deny him – the scoreboard read, Chauhan caught (Rodney) Marsh bowled (Dennis) Lillee 97.

In a note for ESPNCricinfo after Chauhan’s death, Gavaskar, while talking about their partnerships, recalled that moment in Adelaide. “He was on 97 when my team mates pulled me out of my chair in front of the TV and dragged me to the players balcony, saying I must get there to cheer my partner. I was a bit superstitious about watching from the players’ enclosure as then the batsman would get out, and so I would always watch on the dressing-room TV. Once the landmark was reached, then I would rush to the players balcony and join in the cheers. However, here I was in the Adelaide balcony when Lillee came in to bowl, and would you believe it – Chetan was caught behind first ball,” he wrote.

“He was a wonderful person. A gentleman cricketer, a team man; a good soul,” Madan Lal said. Chauhan was the Delhi cricket association (DDCA) vice-president for almost 15 years, and Lal was a fierce critic of the administration. 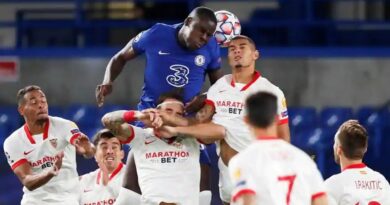 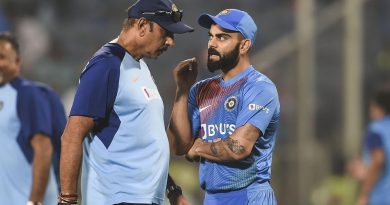 Worst against any side: Massive problem for India ahead of NZ series 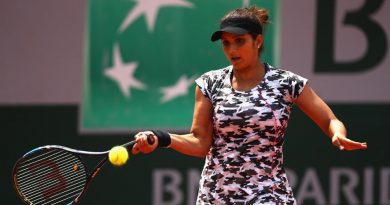