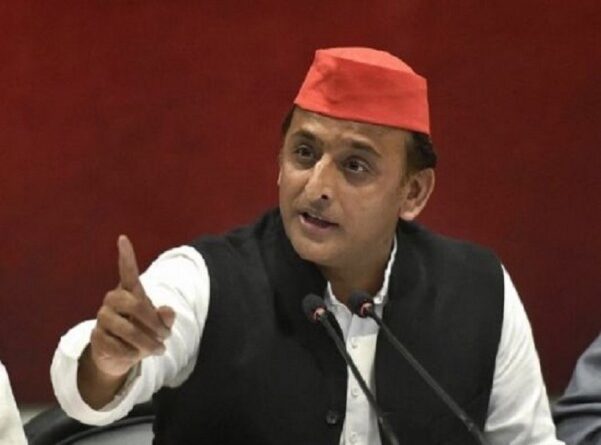 Samajwadi Party chief and ex-chief minister of Uttar Pradesh Akhilesh Yadav said here on Tuesday that as the Supreme Court had stayed implementation of the three agricultural laws till further orders, the BJP government should withdraw them.

He said that the BJP promised that it would double the income of the farmers. Now that farmers were demanding minimum support prices (MSP), it was the responsibility of the BJP government to provide MSP to the farmers so that their incomes double.

He said that public of Uttar Pradesh, including youths, farmers, and traders wanted to remove the BJP government.

He said, “Samajwadis are remembering Swami Vivekanand and the path shown by him. He spread the light of dharma in the world and also said that there was a lot of dharma on the soil of India. People here need roti [food] and employment. I think that the government which comes to power in UP should take a resolution to provide employment to youths and make serious efforts to end poverty.”

Asked about his comment on Covid-19 vaccination beginning January 16, Yadav said the government should tell when the poor people would be vaccinated for free.

Akhilesh later visited Jaunpur where he paid tributes to SP leader Parasnath Yadav who passed away in June last year. 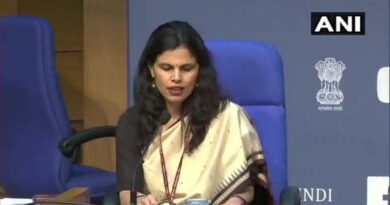 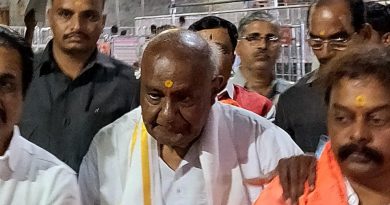 Air may be ‘very poor’ by Sunday in the national capital