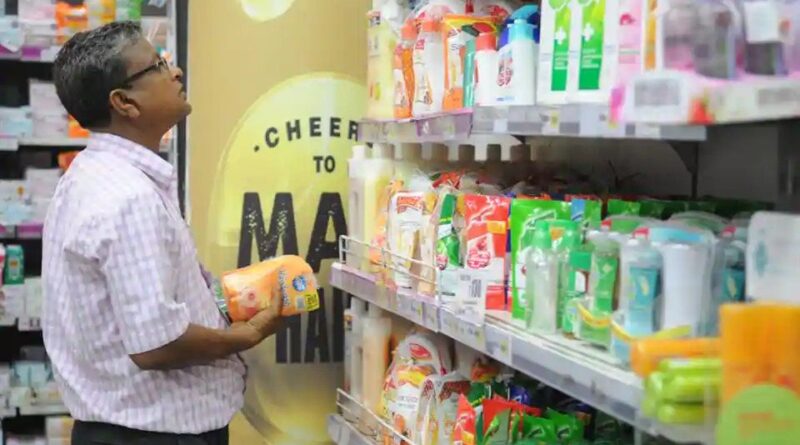 The Competition Commission of India (CCI) on Friday approved Future Retail Ltd’s asset sale to Reliance Industries Ltd (RIL), in a setback for Amazon.com Inc., which had approached the anti-trust watchdog to halt the ₹24,700 crore deal.

Amazon had complained to CCI as well as Sebi that the sale violated contractual agreements between Future and Amazon.

The debt-ridden Future Group had agreed to sell various assets of Future Retail to Reliance for ₹24,713 crore in August. Amazon, which holds a 49% stake in Future Coupons Ltd, a promoter entity of Future Retail, objected to the deal and filed an emergency arbitration at the Singapore International Arbitration Centre (SIAC). Amazon claimed that its contract with Future Coupons bars Future Retail from selling assets to Reliance. On 25 October, the SIAC issued an interim order stopping the sale. Future challenged the SIAC order in the Delhi high court, submitting Amazon was not a Future Retail shareholder and has no say in its affairs. Separately, a single-judge bench of the Delhi HC reserved orders on Future’s application seeking interim relief to restrain Amazon from interfering in the RIL deal. Emails sent to Amazon and Future remained unanswered. 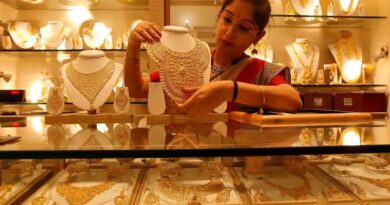 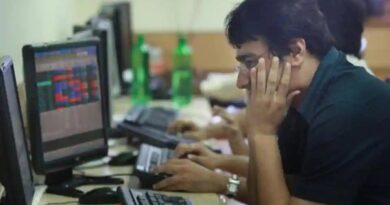 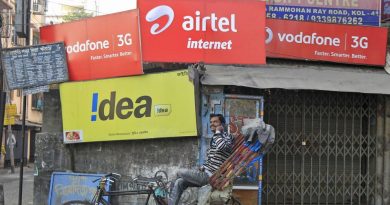