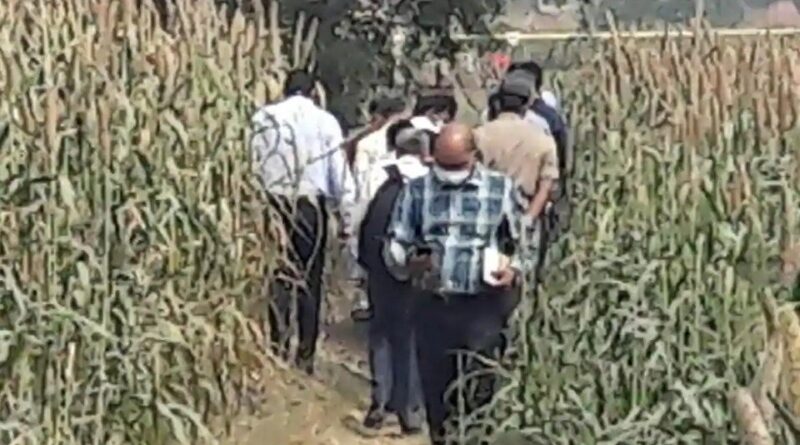 A team of Central Bureau of Investigation (CBI) officers and forensic experts on Tuesday visited the crime spot in Uttar Pradesh’s Hathras where a 19-year-old Dalit woman was allegedly gang-raped last month. The brother of the woman accompanied the investigators.

The CBI has registered a case against the prime accused Sandip Singh. He along with three other accused, all from upper caste – are in jail. They were named by the victim before she died on September 29.

The central agency took over the probe following the recommendation of chief minister Yogi Adityanath and a notification from the Centre. The officers have received the documents related to the case.

Before reaching the spot in the victim’s Boolgarhi village, the CBI team visited Chandpa police station under which the village falls and questioned a policeman associated with the case.

The woman’s parents and two brothers appeared before the Lucknow bench of the Allahabad high court on Monday in connection with the rape case. They demanded that the high-profile trial be shifted out of the state, said their lawyer Seema Kushwaha, who also fought the December 2012 Delhi gang-rape case.

The court condemned the forcible cremation of the victim by the Uttar Pradesh police at 2.30 am on September 30 that had sparked protests across the country. The 19-year-old died in a Delhi hospital after the assault and her family members claimed she was cremated against their wish. They had earlier alleged that they couldn’t even see her face before the police “burnt the body with petrol.”

The police have, however, denied these allegations. The case will next be heard on November 2.

A Special Investigation Team (SIT) constituted by the state government was earlier probing the case. During the hearing on Monday, the victim’s lawyer called out the SIT revealing call details between the accused and the victim’s brother and alleged that a “perception” was being created to take the focus away from the case. 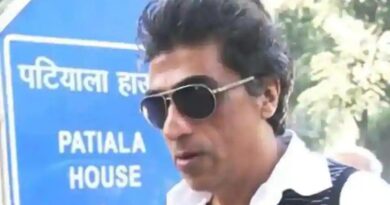 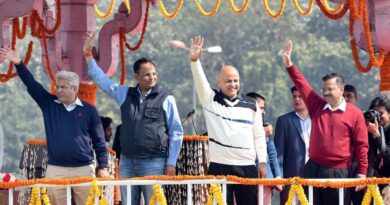 Delhi has had only four women cabinet ministers since 1993 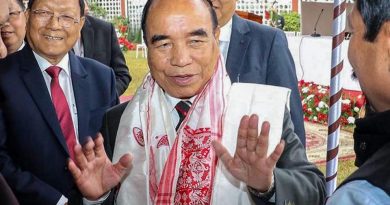