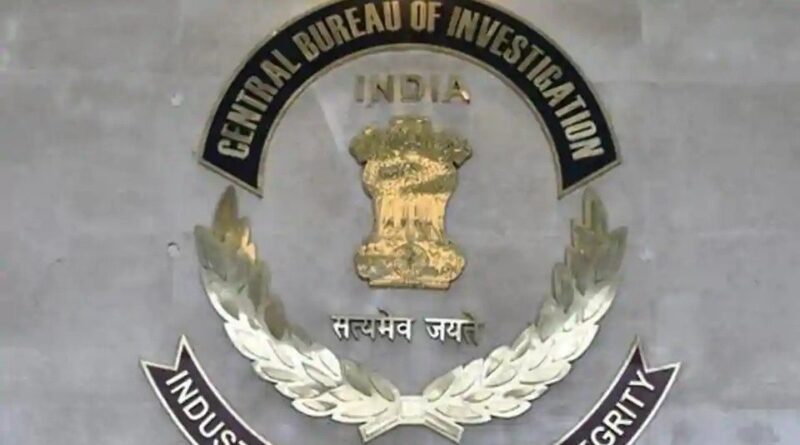 The Central Bureau of Investigation (CBI) has booked a former employee of Hindustan Aeronautics Ltd (HAL) for allegedly trying to lease out a 6.5-acre of land belonging to state-run aircraft manufacturing company to a private firm in Bengaluru, people familiar with the development said.

The accused, S Velmurugan, who worked as deputy general manager (DGM), (human resources) in the rotary wing and research design centre of HAL in Bengaluru, has been booked for cheating, criminal conspiracy and the Prevention of Corruption (PC) Act, 1988 by the central probe agency.

However, the CBI did not mention the year when the alleged fraud was committed.

According to a complaint received by the CBI from HAL, it is alleged that while being posted there, Velmurugan had “misused his official position and unauthorisedly promised M/s Evehans Academy, Bengaluru for leasing out an HAL land measuring about 6.5 acres situated at Doddanakundi, opposite the ISRO Complex ”.

The complaint is part of the CBI’s first information report (FIR), accessed by HT.

“Velmurugan was not authorised to lease out any HAL property to anyone without obtaining approval from competent authority. By abusing his official position, he corresponded through HAL letterheads with an intention to defame the reputation of HAL,” the FIR added. 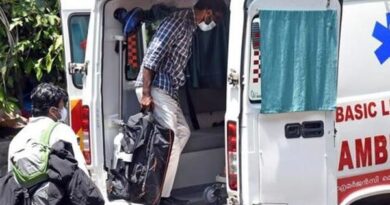 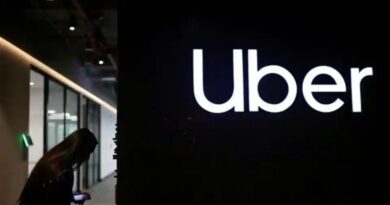 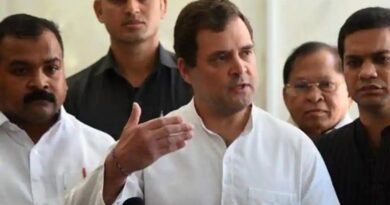