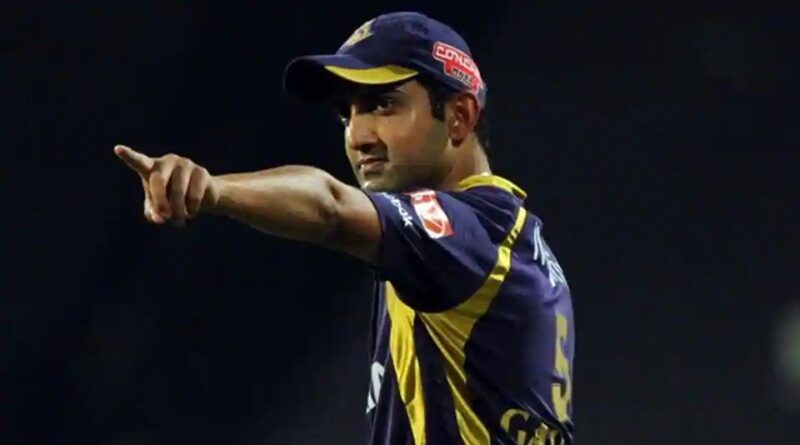 “Chris Morris provides balance to the RCB squad, a quality all-rounder although he has not played much cricket. He can be a finisher as a batsman and can also give you 4 overs and bowl at the death,” Gambhir said in a Star Sports’ show.

Morris had a standout couple of seasons with Delhi Capitals (formerly Daredevils) in 2017 and 2018 but was let go by the franchise after last season. Gambhir, the two-time IPL-winning former Kolkata Knight Riders captain didn’t sound too confident about the four overseas players that RCB might pick.

“They have Washington Sundar and Yuzvendra Chahal as well but it will have to be seen which 4 overseas players RCB picks in their XI,” Gambhir said.

“I still feel that RCB look a little batting-heavy. But one thing that you will see a little different is that the bowlers will be happy because they will not have to play 7 matches at the Chinnaswamy Stadium. You will be playing in Dubai and Abu Dhabi which probably have bigger grounds, wickets are not as flat as Chinnaswamy. It is always difficult to judge the bowlers from Chinnaswamy’s point of view.

“India’s smallest ground and the flattest wicket is in Chinnaswamy, so bowlers will be happier and you might see a better performance from bowlers like Umesh Yadav and Navdeep Saini.” 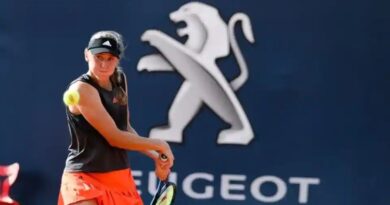 Juvan upsets Vondrouova in 1st round of Palermo Open 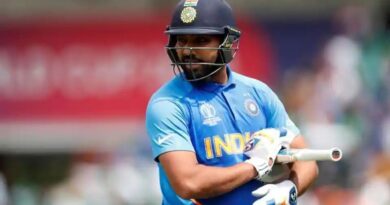 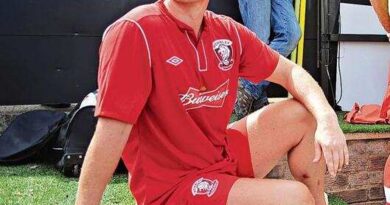