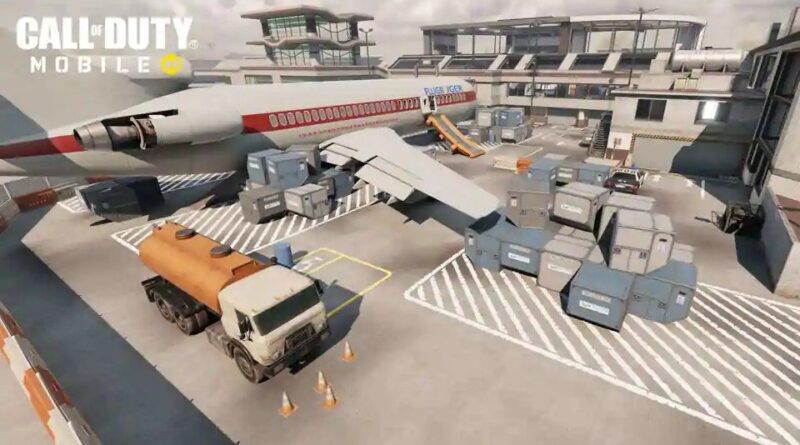 According to reports, Call of Duty Mobile Season 11 will be Halloween-themed. It will also feature a new Alcatraz map. The update will also bring night-mode maps. Other leaked features include new scorestreak and tracer bullet.

Dextro reports that the biggest highlight of the Season 11 will be the King map. It is worth noting that King is already a popular map on Call of Duty: Modern Warfare.

There will also be a new multiplayer game mode. Called Cranked, it is a new spin to the Team Deathmatch but much more competitive. Gamers will have 30 seconds to kill an enemy or they will explode. Each kill helps you earn bonus points. As far as the new scorestreak goes, Call of Duty Mobile Season 11 will bring an Advanced UAV.

The current Season 10 introduced a new battle pass as well as new maps, content and characters. The most important addition was the Terminal map. The Pine map featured with 2v2 gunfight mode. The Call of Duty Mobile Season 10 Hunt also featured a new Hardcore game mode wherein users have to play with lower health, no health regeneration, no killcam, and limited HUD. 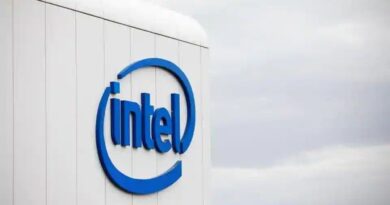 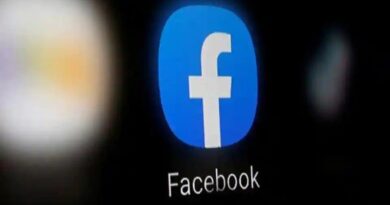 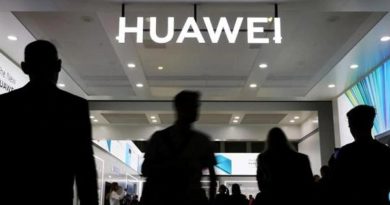 Huawei to use Dutch company TomTom’s maps and services