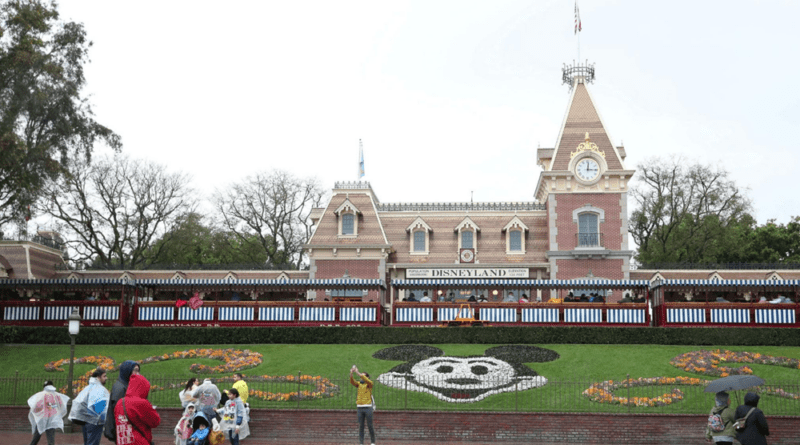 California’s Disneyland opened a giant coronavirus vaccination centre yesterday, some 10 months after the pandemic’s appearance forced the closure of the world-famous theme park.

The first few hundred patients lucky enough to bag online appointments drove up to the Anaheim resort’s parking lot yesterday morning, where those over 65 and health care workers are being inoculated in white tents.

“Today for many people getting vaccinated, it is truly the happiest place on Earth,” said Orange County supervisor Lisa Bartlett, referencing the famous Disney descriptor.

“Easy — piece of cake, nothing to it. Didn’t even feel it go in,” Gary Dohman, an 81-year-old lung cancer patient, said after receiving his Moderna shot.

“I’ve been cooped up in a house for 10 months, can’t go anywhere. I want to get my second shot and do a little traveling.”

California’s sluggish roll-out of the vaccines has been widely criticised, with one of the lowest per capita inoculation rates in the United States.

State officials announced yesterday that previous strict eligibility criteria would be immediately widened to include all over-65s — a move Orange County, where Disneyland is located, had already initiated.

“The state vaccine rollout has been a bit disappointing,” supervisor Donald Wagner told a press conference.

Disney, Orange County’s largest employer, and other corporate partners have “come together to pick up the slack,” he said.

The site will soon administer over 7,000 shots per day, officials said.

Throughout the summer and fall, when Covid cases dipped in southern California, Disney and other theme park operators bristled at restrictions that did not allow them to reopen even under strict safety protocols, even as other businesses went back to work.

California, initially praised for its handling of the pandemic, has emerged as an epicentre of the virus in recent weeks. The state passed 30,000 total deaths from Covid-19 on Tuesday, with cases more than doubling since early December to 2.75 million.

Fellow supervisor Doug Chaffee expressed hope that the vaccination drive “means we can bring back tourism, I hope, especially to places like Disneyland,” as well as reopening schools and other businesses.

Orange County aims to inoculate “all residents” by July 4, under its “Operation Independence,” said supervisor Andrew Do.

It has been allocated 170,000 doses so far, with a population of over 3 million.

Mitra Fard, pushing her newly vaccinated 83-year-old mother in a wheelchair back from the tents, said there had been a “long line” and an extra hour’s delay. 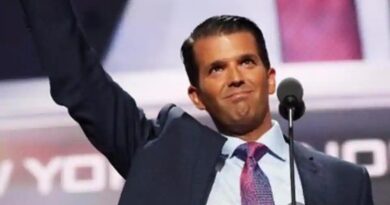 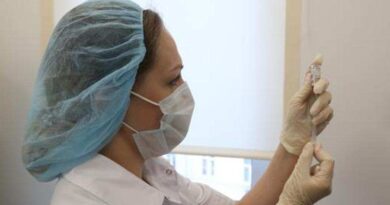 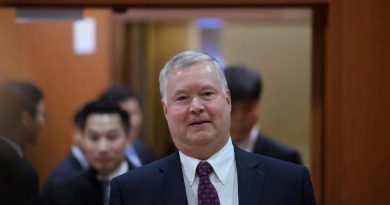 US seeks Christmas peace with North Korea as deadline looms