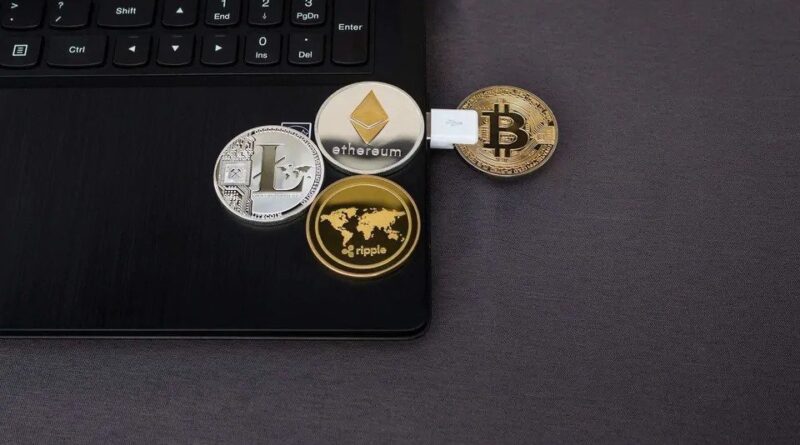 A California man pleaded guilty to a cryptocurrency mining fraud of at least $722 million that prosecutors said amounted to a “high-tech Ponzi scheme.”

Joseph Frank Abel, of Camarillo, admitted he conspired to offer and sell unregistered securities and subscribed to a false tax return as part of the BitClub Network, the US said in a statement Thursday.

Legitimate Bitcoin mining is a process through which “miners” can earn newly issued Bitcoins by using special software to solve complex algorithms. The BitClub Network solicited money from investors in exchange for shares in purported cryptocurrency mining pools and rewarded them for recruiting still more investors, according to the U.S.

The alleged scheme operated from April 2014 to December of last year, US Attorney Craig Carpenito in New Jersey said in the statement. Abel, 50, promoted it to investors worldwide, the government said. He and four co-defendants were charged last December. One of them, Silviu Catalin Balaci, pleaded guilty in July.

Ponzi schemes have abounded in the cryptocurrency space, with projects such as BitConnect, OneCoin and others costing investors billions of dollars. Particularly during the 2017 and 2018 initial coin offering boom, many people invested in projects that didn’t have a known team or even a product behind them. Federal and state agencies and prosecutors started a major crackdown in 2018.

The alleged conspirators may have seen easy marks in the investors. One referred to BitClub Network prospects as “sheep,” saying he was “building this whole model on the backs of idiots,” prosecutors said in December. In September 2017, the government said, he sent an email to a co-conspirator in which he suggested, with a profane acronym, that BitClub would allow them to “retire RAF!!!”.

Abel is scheduled to be sentenced on Jan. 27. 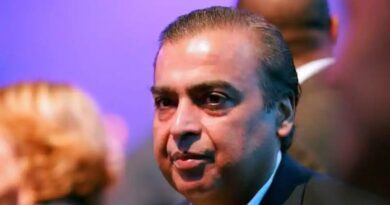 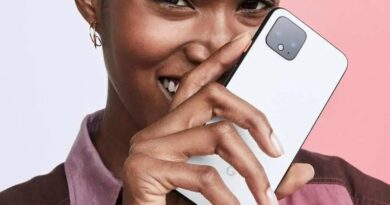 Google’s answer to Apple’s AirDrop called Nearby Share may come to Windows, macOS and other platforms 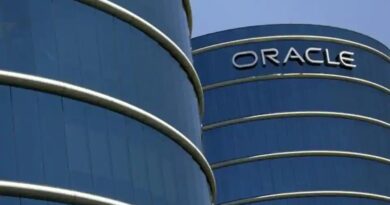