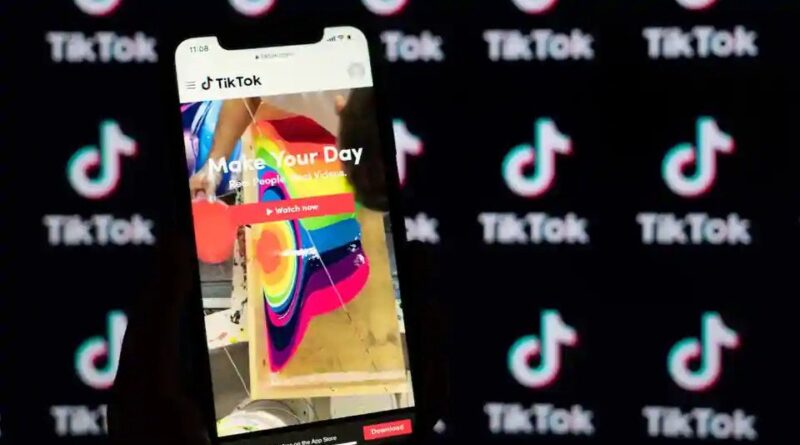 With the deadline to sell TikTok’s US operations closing in, ByteDance is currently in talks with the US government about they can be allowed to retain some ownership of TikTok’s Us operations while also satisfying regulators in China and the US.

Possible workarounds, in this case, keeping all parties happy, include the handing over operational control of TikTok’s data to an American tech company while “still holding on to some ownership assets”, reported CNBC.

According to a Wall Street Journal report, ByteDance has been working with the US government to avoid a full sale and discussions have been on for months. WSJ reported that the “situation remains fluid” and that it is unclear if the Trump administration will be willing to go ahead with a solution like this.

The Trump administration had set the September 20 deadline for ByteDance to announce a plan to sell TikTok’s US operations to a corporation in the US or get shutdown in the US by September 29. The deal would have to be completed by November 12.

ByteDance has been negotiating the sale of TikTok’s US ops to Microsoft in partnership with Walmart or to Oracle. A deal was pretty much close to be completed and announced which also saw TikTok CEO Kevin Mayer announcing his resignation.

Mayer wrote in a letter to employees that he had reflected on what the corporate structural changes will require given the sharp change in the political environment and what it meant for the global role he had signed up for. Mayer went on to write that while the company is expected to arrive at a resolution soon, he’s decided to leave.

There were reports earlier this month that TikTok had chosen a buyer for its US, Australian and New Zealand businesses and was going to announce details soon though everyone was braced with the possibility that Beijing was not going to let the deal pass through without issues.

As expected, the negotiations and announcements were disrupted after Chinese officials introduced new restrictions on technology exports that required China’s approval for TikTok to sell its algorithm since it is a part of the core value of the app. 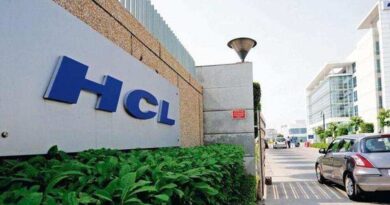 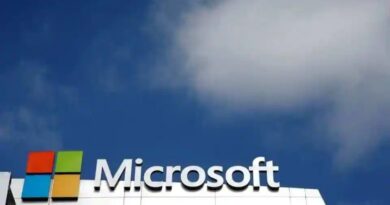 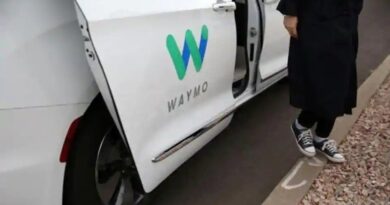