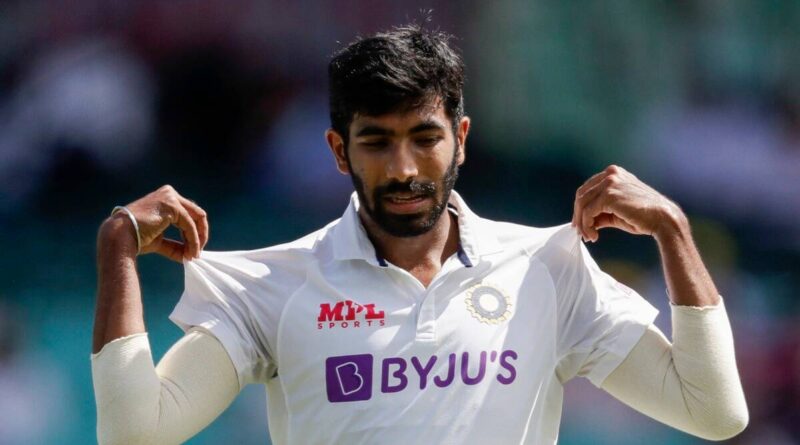 MELBOURNE (Reuters) – India’s fast bowlers were rested from training on Wednesday ahead of the fourth test against Australia amid reports pace spearhead Jasprit Bumrah has been ruled out of the decider in Brisbane.

Indian media, citing unnamed team sources, said Bumrah would not be selected for the test, which starts on Friday, after suffering an apparent abdominal strain in the draw at the Sydney Cricket Ground.

Bumrah’s omission would be a huge blow for Ajinkya Rahane’s side, with all-rounder Ravindra Jadeja already confirmed to miss the series finale with a thumb injury and batsman Hanuma Vihari almost certain to be scratched due to a hamstring strain.

Spinner Ravichandran Ashwin, who batted through the entire final session in Sydney to help India save the match, is also nursing a sore back.

An India team spokesman declined to comment on the team’s injuries, or Bumrah’s availability for selection, but confirmed the paceman did not take part in training at the Gabba on Wednesday along with the squad’s few remaining fast bowlers.

Two-test Mohammed Siraj, who bowled in Sydney with Bumrah and debutant Navdeep Saini, could end up the most experienced member of a very raw India pace attack at the Gabba, traditionally a fast bowler’s paradise for its speed and bounce. 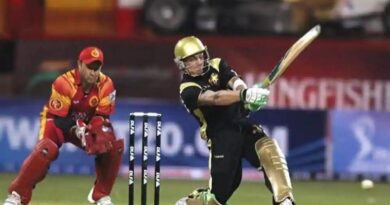 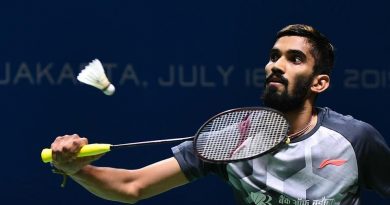 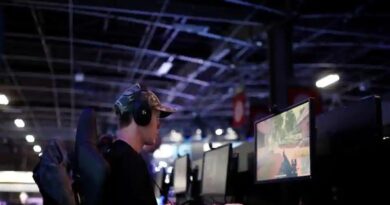