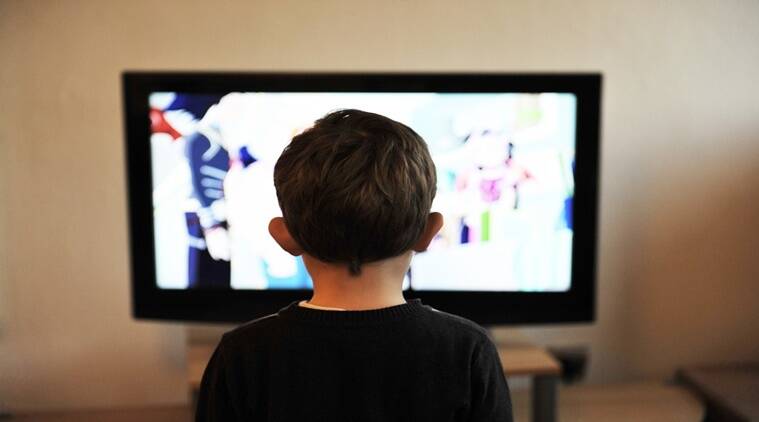 Parents in Britain may be relieved to hear that the BBC launched its new educational offering on Monday, meaning that school-aged children will be able to access hours of curriculum-based learning on television every day.

The broadcaster announced its initiative last week in response to new lockdowns in England and Scotland, to “ensure all children can access curriculum-based learning, even if they don’t have access to the internet,” it said in a press release.

Katie Thistleton, who presents BBC Bitesize Daily Secondary, an hourly show for children aged 11 and over that was made last year in response to the pandemic, said the aim is to make her show and others available to a wide audience.

The Bitesize Daily shows for primary and secondary school level are broken into 20 minute sections that work for different ages and both include “real teachers” delivering “mini lessons.”

The BBC’s children brand CBBC will have a three-hour block of programming for primary school pupils every day starting, while BBC Two will offer two hours of focused content for secondary school students.

Working mum of three, Lorna Hayward from London, said having educational content on the television helps with the logistics of juggling all her children’s needs, as well as offering some respite from intense learning.

“If I’m saying to them: Listen, we’re doing home learning and therefore you can have a break and watch TV …it’s a difference than just them sitting on their tablets kind of hunched over it.”

In a press release, Tim Davie, BBC Director General, said: “Education is absolutely vital – the BBC is here to play its part and I’m delighted that we have been able to bring this to audiences so swiftly.” 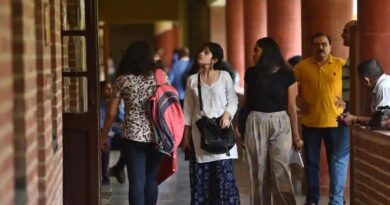 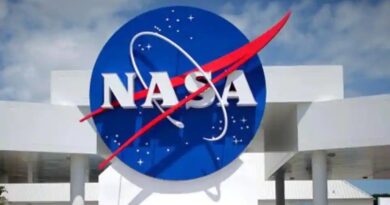 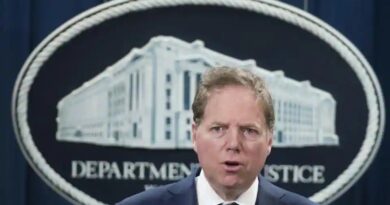