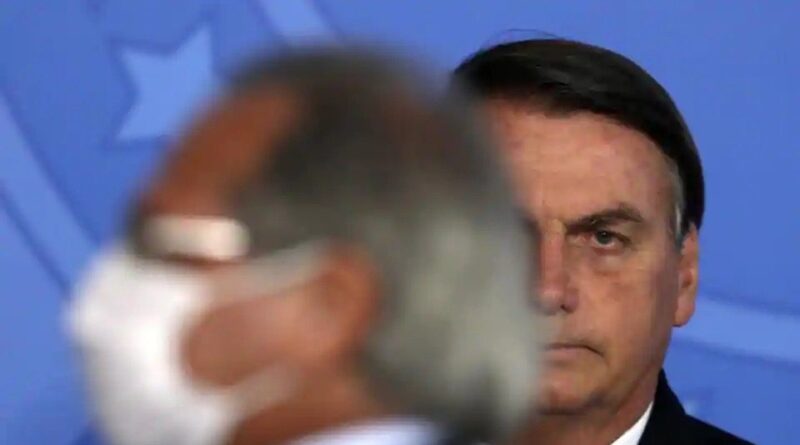 Brazil’s consumer inflation recorded its fastest pace for the month of September since 2003 as food and fuel prices rose, supporting the case for the central bank to keep its key rate unchanged later this month.

The benchmark IPCA index rose 0.64% from August, above the 0.54% median estimate in a Bloomberg survey of economists. Annual inflation accelerated to 3.14%, below this year’s 4% target, the national statistics agency reported on Friday.

Below-target inflation has allowed the central bank to signal its intention to hold rates at the current all-time low of 2% for the foreseeable future. Yet concerns about heightened government spending are leading traders to price in the possibility that monetary tightening may start as soon as this year.

Central bank President Roberto Campos Neto has warned that the country will not be able to maintain low interest rates and slow inflation in the long run if public spending runs out of control. For the time being, price pressures from fuel and food have been downplayed by policy makers as temporary shocks.

What Our Economist Says

“The main risk for our base-case scenario — a stable policy rate at 2% through the end of 2021 — stems not from inflation itself, but the fiscal outlook. Should President Jair Bolsonaro flout existing fiscal rules, the central bank may be forced to raise the policy rate despite ample economic slack.”

Food and beverage inflation accelerated to 2.28% from the month prior and was responsible for 0.46 percentage points of the headline index. Basic staples including rice and soy cooking oil led prices higher. Transportation costs rose 0.70%.

The central bank has moved its focus to next year’s inflation, and while on one hand the pressures from a weakened real could fuel further increase in costs related to commodities, on the other there is still an increasing slack in the economy as Brazil heads to the worst one-year recession on record, joblessness is on the rise and the end of government cash handouts may keep a lid on demand. At the moment, the central bank indicates that the key rate will remain steady for the next meetings.

“The inflation shocks may be more persistent than the central bank thinks. Further weakening of the real may increase pass-through and the wholesale prices may affect contracts starting next year,” said Necton Investimentos chief economist Andre Perfeito. “Unemployment is still on the rise and this could limit price increase.”

“In terms of inflation control, the good news is that the economy is in bad shape,” he said. 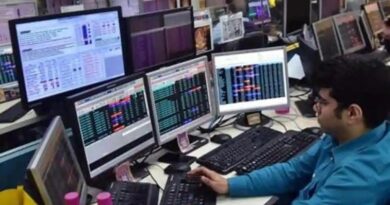 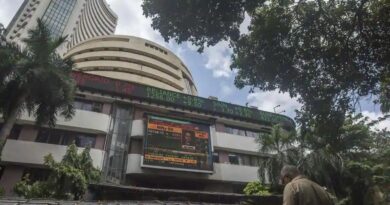 Rupee slips 26 paise to 71.80 against US dollar in opening trade 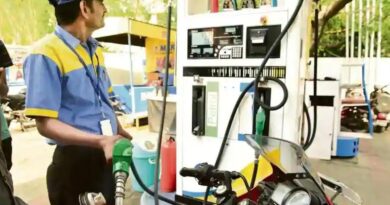 India gets BS-VI petrol, diesel across country without any additional cost to consumers