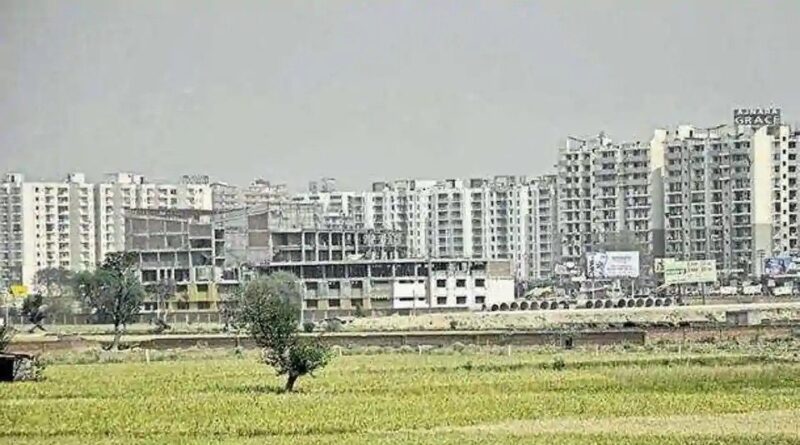 Branded plots, priced in the range of ₹30-75 lakh each, have found favour with buyers during the lockdown as they see it as an opportunity to buy land at bargain prices and developers use the route to monetize assets quickly.

Given the desire to own land in south India, several Bengaluru-based developers, including Sobha Ltd, Puravankara Ltd, Salarpuria Sattva Group, Shriram Properties Ltd and Century Real Estate Holdings Pvt Ltd, are either venturing into “plotted development” or looking to monetize more land parcels with only plots for sale.

The advantages are many—quick monetization of land, faster sales pace of plots than apartments, better cash flow generation, and quicker exits from investments compared to longer periods of constructing apartments or villas.

For buyers, affordability is a driving factor, and they can build more spacious homes at a later stage or can just retain them as plots.

To be sure, sale of plots is not new and has been traditionally marketed as ‘layout developments’ in cities such as Bengaluru. But as larger, organized developers enter the space, they are being sold as ‘branded’ plots that offer amenities such as clubhouses, gyms, swimming pools, landscaped gardens just like gated communities.

Bijay Agarwal, managing director of Salarpuria Group, said post-covid, plots are seeing good traction both from an investment perspective and with a long-term view of building and staying in an independent house. Salarpuria, which entered plotted development fairly recently, has multiple projects lined up across price points, from ₹40 lakh up to ₹1.5 crore, depending on the plot size.

It will launch two plotted projects in September, one each in Bengaluru and Mandya and two more in the coming months.

Typically, developers either use existing land banks for plot sales, buy the land parcel or strike a development management agreement with the landowner.

In June, Shriram Properties, which entered plotted development last year, struck a strategic partnership with SLV Infra Projects, which does plotted development in Bengaluru. Through this, they will launch multiple projects, the first project being a 97-acre land parcel off Magadi Road. “The demand has been very good, and we are planning to launch six projects in Chennai and Bengaluru this year. Branded plots are a good, investment-friendly option and give confidence and comfort to customers. Developers can also quickly build and exit, and cash flows are quicker,” said M. Murali, chairman and managing director, Shriram Properties.

While home-buying sentiment, in general, has been tepid, mid-income housing priced under ₹60-70 lakh, along with plots, has seen relatively good demand from buyers who have secure jobs and haven’t suffered drastic pay cuts post the pandemic.

Ashish R. Puravankara, managing director, Puravankara Ltd, said the launch of its first ‘plotted development’ project Provident Woodfield is a step to address the growing demand for this segment.

“Plotted development as an asset has gained significant traction in all major cities and Tier two cities. The demand for plotted development projects in southern India is far better in comparison to other parts of the country,” Puravankara said.

Puravankara had virtually launched the project in Electronic City, Bengaluru in June and said nearly 70% of the inventory was sold in a day. The plots are priced in the range of around ₹21-77 lakh for different configurations.

J.C. Sharma, vice-chairman and managing director, Sobha Ltd, said it is planning to launch a few such projects in Hosur and Coimbatore.

“They are a good investment option, have low carrying cost and also suit the Indian temperament to own a piece of land,” Sharma added.

Developer Century Real Estate, one of the largest landowners in Bengaluru, saw nearly 80% of its Edens Phase 2 plotted project sold out during the lockdown.

With relatively few Grade A plotted developments, that have all amenities, they make an attractive draw for customers, with limited construction and executions risks as well. 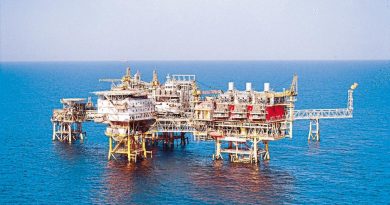 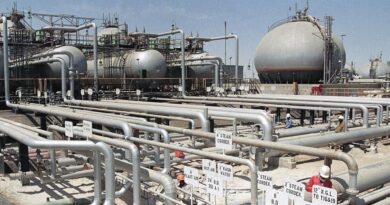 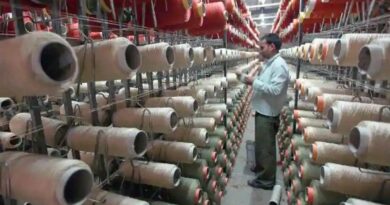