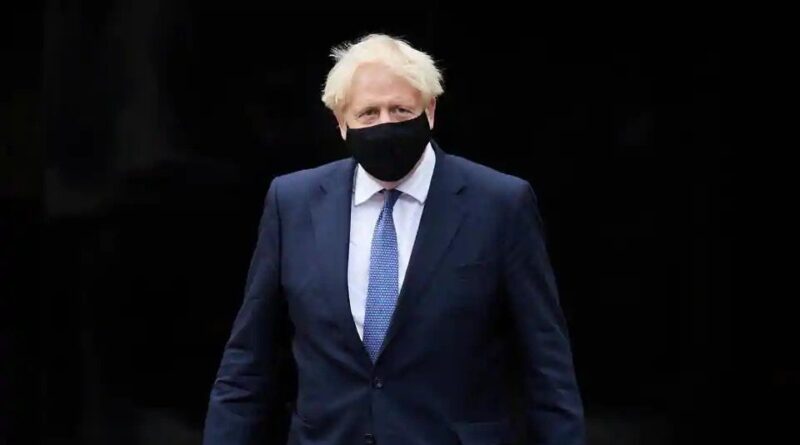 Boris Johnson will commit to boosting UK offshore wind power as part of his delayed plan for a “green industrial revolution” as he seeks to get his stalled domestic agenda back on course.

In a speech aimed at regaining a grip over the political agenda after months of negative headlines over his handling of the pandemic, the Prime Minister will say renewable energy can help drive Britain’s economic regeneration. He will announce 160 million pounds ($208 million) for infrastructure at ports to support companies building turbines off the British coast.

“As Saudi Arabia is to oil, the UK is to wind — a place of almost limitless resource, but in the case of wind without the carbon emissions and without the damage to the environment,” Johnson will say Tuesday, according to extracts of the speech released by his office. “We believe that in 10 years time offshore wind will be powering every home in the country.”

Johnson is seeking ways to rebuild the Covid-ravaged UK economy and to tackle a surge in joblessness expected once government employment support falls away at the end of the month. Helping the environment is a key part of his agenda to drive growth and return to the program he set out before his decisive election victory last December. Since then, his ratings in polls have collapsed.

Tuesday’s remarks, to his Conservative Party’s annual conference, are a foretaste of a 10-point program for green industries the Prime Minister is planning to unveil later this year. It will include support for innovation and infrastructure, his office said, without giving a specific date for the announcement.

The broader package will help build hydrogen as a fuel for heavy industry, spur carbon capture technology and a ban on the sale of petrol cars, according to two people familiar with Johnson’s thinking. They spoke on condition of anonymity because the plans are private.

“This investment in offshore wind alone will help to create 60,000 jobs in this country — and help us to get to net-zero carbon emissions by 2050,” Johnson will tell delegates. Wider investment in green technologies “in the next 10 years will create hundreds of thousands if not millions of jobs,” he will say.

The Prime Minister had been expected to give a green recovery speech in September, but the timetable slipped because of the pandemic, according to one of the people.

Britain aims to zero out greenhouse gas emissions by 2050, and the measures would seek to drive investment to reach that goal. Ministers have repeatedly touted the benefits of clean technologies to help the UK “build back better and build back greener.”

The commitment to wind power marks a change in approach for Johnson, who as recently as 2013 said the UK would be better relying on energy production from shale gas and nuclear power plants.

“No one seriously believes that wind turbines are the answer to our power shortages,” Johnson wrote in an article for the Sun on Sunday newspaper that year. “Not when they seem to spend so much time motionless, or turning so slowly they wouldn’t pull the skin off a rice pudding.” 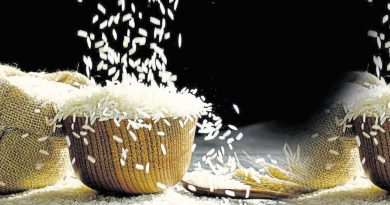 Food may get costlier as global prices, kharif yield to hit household spends 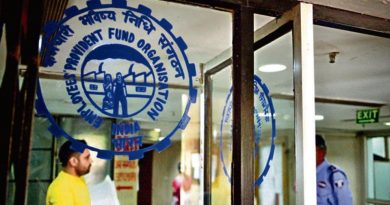 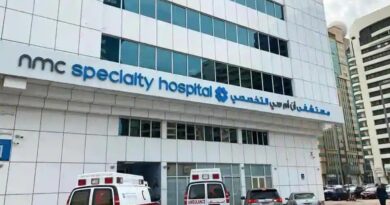