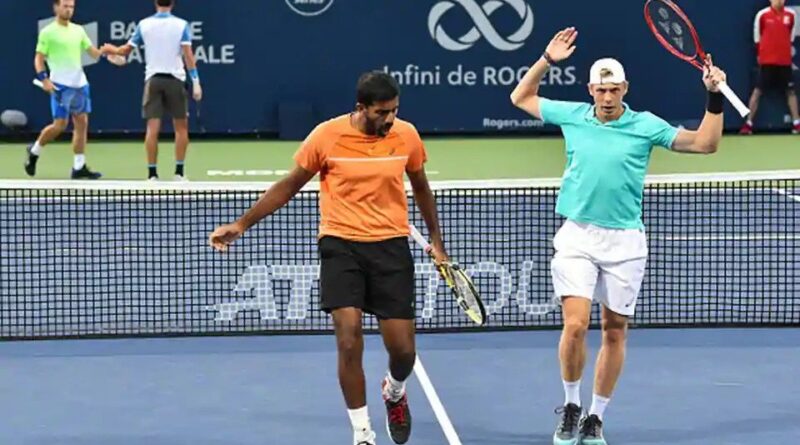 Experienced Indian player Rohan Bopanna and his Canadian partner Denis Shapovalov advanced to the second round of the US Open men’s doubles event after a straight-set win.

Bopanna and Shapovalov hardly broke a sweat to get past their American rivals Ernesto Escobedo and Noah Rubin 6-2 6-4 in their tournament opener that lasted one hour and 22 minutes on Friday.

The Indo-Canadian pair will next play sixth seeds Kevin Krawietz and Andreas Mies. Bopanna is the lone surviving Indian in the tournament after the exits of Sumit Nagal and Divij Sharan.

While Sumit Nagal bowed out in the second round after losing in straight sets to World No. 3 and second seed Dominic Thiem of Austria, Sharan and his Serbian partner Nikola Cacic were knocked out in the opening round of the men’s doubles event by eighth seeds Nikola Mektic and Wesley Koolhof. 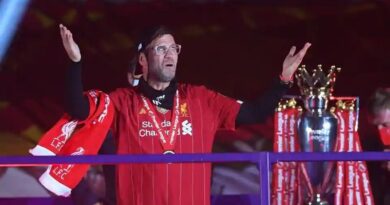 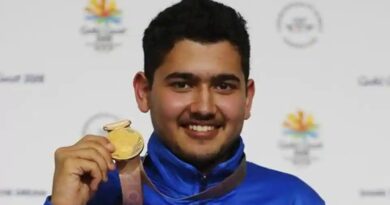 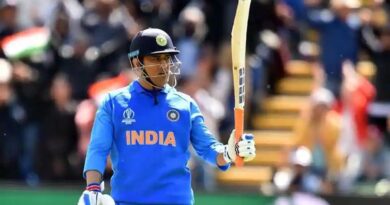 Told Sachin the same: Inzamam says Dhoni should have retired at the ground