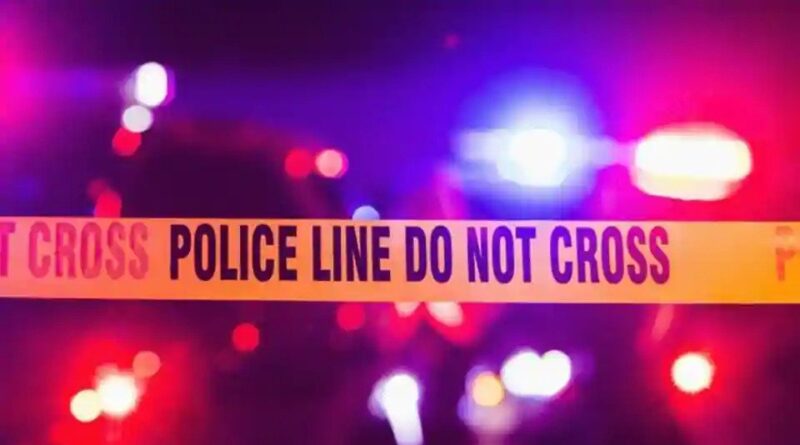 A bomb hoax created panic in a town in Bhind district of Chambal region in Madhya Pradesh, 502 kilometres north of Bhopal, and kept the police on their toes for several hours on Saturday.

According to the police, an object was found on the premises of a private school in Mehgaon town, more than 20 kilometres from the district headquarters, and a letter was placed near it which read, “7 more bombs are placed in seven big schools of the town”. In the letter, the miscreant dared the police to avert the explosions on the school campuses.

A heavy police force was called to the town along with bomb disposal squads from Gwalior and Bhind. No bomb or any bomb-like object was recovered after an extensive search by the police. However, schools are not running these days due to Covid-19 situation.

Superintendent of Police Manoj Singh said, “The object found on the school premises was not a bomb. Soil was found wrapped in paper. It was nothing but mischief by someone to create panic in the town. Police will arrest the miscreants.” 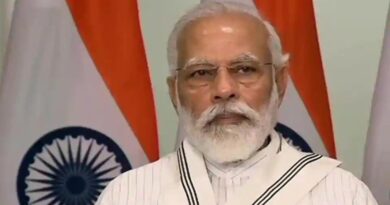 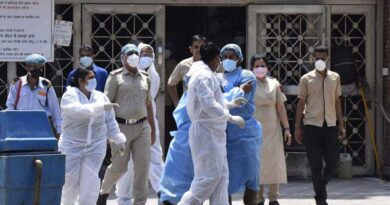 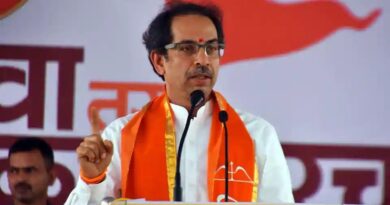