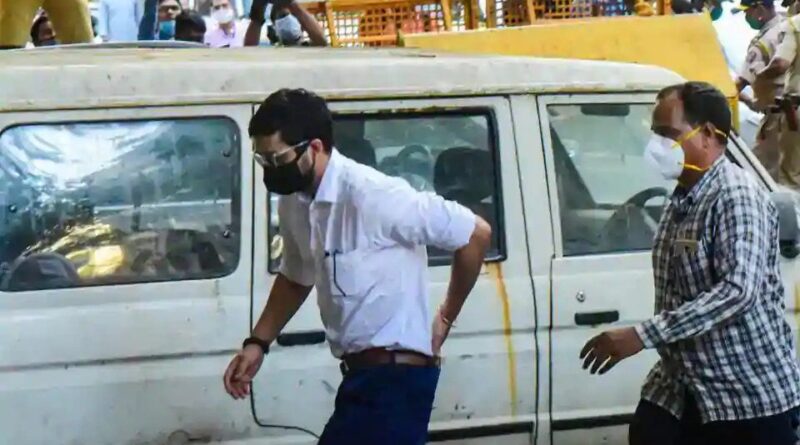 Kshitij Prasad, a former employee of Dharmatic Entertainment, who was arrested in connection with the probe into the drugs angle into actor Sushant Singh Rajput’s death, was sent to judicial custody till October 6 by a special Narcotic Drugs and Psychotropic Substances Act (NDPS) court on Saturday.

Following questioning by the Narcotics Control Bureau (NCB) in the alleged Bollywood drug nexus, the executive producer was remanded in the central agency’s custody for seven days till October 3. He was arrested for allegedly receiving contraband from suspected peddlers who had supplied charas to actor Rhea Chakraborty and her brother Showik. He, however, claimed that he was being framed.

Prasad’s role was revealed during the interrogation of Sanket Patel, allegedly one of the drug peddlers, NCB had told the court in its remand application. Patel had allegedly delivered ganja (weed) to Prasad at his residence in Andheri on the instructions of Karamjeet Singh, who believed to be a drug distributor with a local network that caters to the Bollywood fraternity.

The agency also submitted before the magistrate that Prasad had admitted to taking ganja from arrested alleged drug peddler Ankush Arneja and Singh through his associate Patel.

Earlier this week, Prasad had alleged that he was forced by NCB to falsely implicate Karan Johar and other executives of the production house in the case of alleged consumption of drugs. The agency denied the charge, claiming that the investigation was conducted in a professional manner. 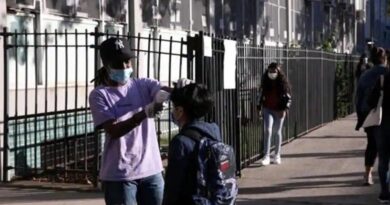 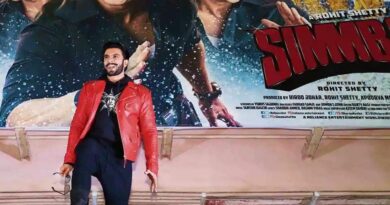 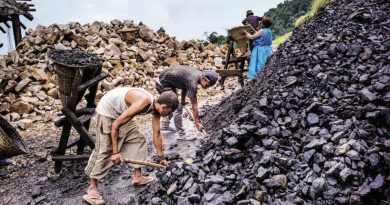