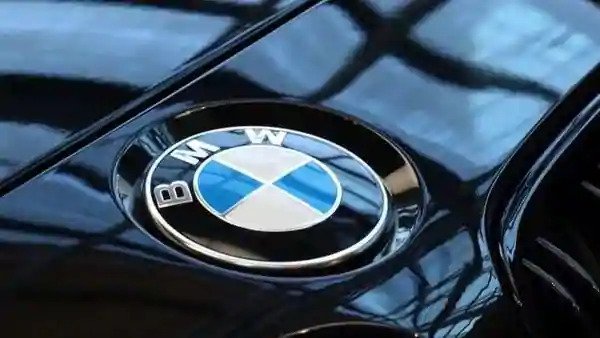 BMW AG and two US subsidiaries agreed Thursday to pay an $18 million (£14.1 million) US fine to resolve accusations that they disclosed misleading information about the German luxury automaker’s retail sales volume in the United States while raising approximately $18 billion from investors in corporate bond offerings.

The US Securities and Exchange Commission said from 2015 to 2019, BMW inflated reported US retail sales, which helped BMW close the gap between actual retail sales volume and internal targets and “publicly maintain a leading retail sales position relative to other premium automotive companies.”

It added BMW of North America “maintained a reserve of unreported retail vehicle sales — referred to internally as the ‘bank’ — that it used to meet internal monthly sales targets without regard to when the underlying sales occurred.”

“There is no allegation or finding in the Order that any BMW entity engaged in intentional misconduct,” BMW said in a statement, adding it “attaches great importance to the correctness of its sales figures and will continue to focus on thorough and consistent sales reporting.”

The SEC said BMW “paid dealers to inaccurately designate vehicles as demonstrators or loaners so that BMW would count them as having been sold to customers when they had not been.”

“BMW misled investors about its US retail sales performance and customer demand for BMW vehicles in the US market while raising capital in the US,” said Stephanie Avakian, the SEC director of the division of enforcement.

In September 2019, Fiat Chrysler Automobiles NV and its US unit agreed to pay $40 million for misleading investors about its monthly sales figures to resolve a separate SEC probe 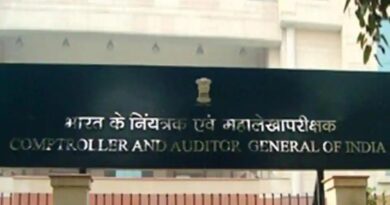 Pace of economic recovery will depend on various measures by govt: CAG 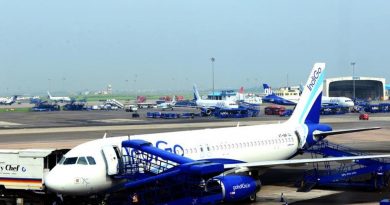 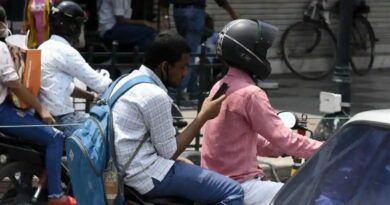