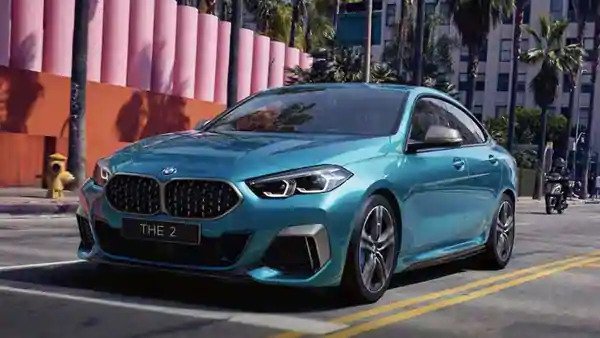 BMW 2 Series Gran Coupe has been officially launched in India at a starting price of ₹39.3 lakh for the 220d Sport Line variant. There is also a higher-spec 220d M Sport variant which comes at a price tag of ₹41.4 lakh. Both prices are ex-showroom and introductory.

The 2 Series Gran Coupe is BMW’s smallest four-door which will be locally assembled in the country. Goes without saying, it will be placed below the current 3 Series and will rival the likes of cars such as the Mercedes-Benz A-class and the Audi A3 sedans.

For the uninitiated, the car has been built on a front-wheel-drive platform and as expected, it shares its underpinnings with the X1 SUV.

The new 2 Series Gran Coupe sports a very appealing exterior design with the company’s latest styling treatment. It gets a slightly low-slung four door design with a sloping roof towards the rear and pillar-less doors which make it look very sporty. The car measures 4,526 mm in length, which makes it around 23 mm shorter in comparison to the upcoming A-class Limousine from Mercedes-Benz. On the other hand, it stands wider at 1,800 mm.

Some of the key exterior highlights of the new 2 Series Gran Coupe include a large-sized kidney grille up-front which is flanked by sweptback LED headlamps, dual-tone alloy wheels, LED tail lights and dual exhaust tips.

Under the hood, the car is plonked with a 2.0-litre diesel engine which delivers 190 PS of maximum power. There will also be a petrol variant which will join the lineup in future. It will be a 2.0-litre turbo-petrol engine which is known to churn out 192 PS. 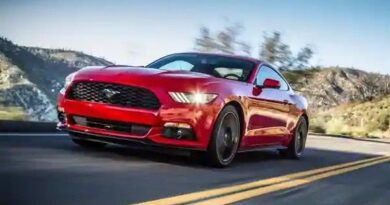 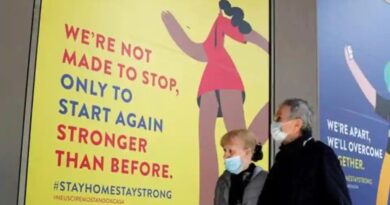 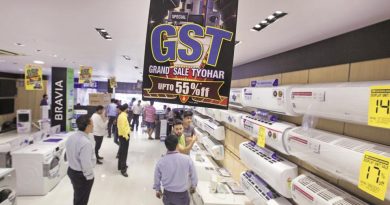