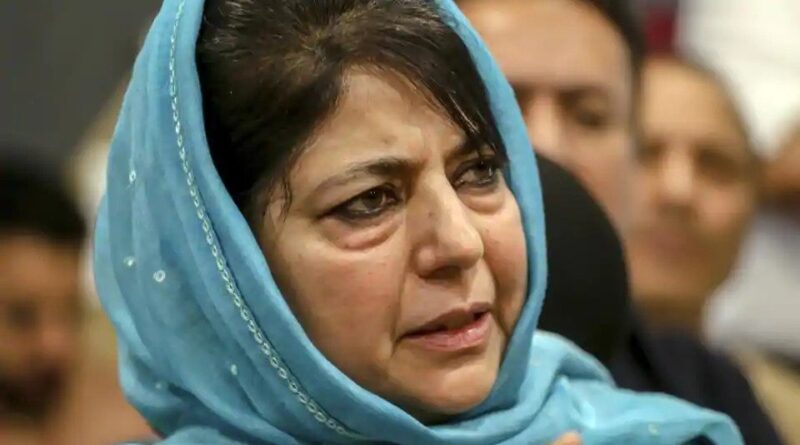 Shortly after being released from detention on Tuesday, Peoples Democratic Party (PDP) president Mehbooba Mufti posted a message on Twitter saying her party’s struggle against Centre’s decision to abrogate Article 370 of the Constitution will continue.

In the audio message, she also called the scrapping of the Article a “black decision taken on a black day”.

“I am released after more than a year. During my time in detention, the black decision of the black day in August 2019 continued to attack my heart,” Mufti said in the audio clip posted with a black plaque.

“I feel this must have been the condition of the people of Jammu and Kashmir. None of us can forget the insult of that day. Now we will have to decide that whatever the Delhi Durbar took away from us through illegal means on August 5 last year, we will have to get it back,” she further said in the clip.

“We will have to continue our struggle for the Kashmir issue for which thousands of our people have laid their lives. I know the way ahead is not easy, but our resolve will help us tread the path,” Mufti added.

She was put under detention on August 5 last year along with National Conference’s Farooq Abdullah and other leaders following the abrogation of the special status of Jammu and Kashmir. While Abdullah was released in March this year, Mufti continued to be under detention after Public Safety Act (PSA) was extended.

She was finally released on Tuesday after the administration revoked the PSA charges against her.

The PDP chief’s release comes ahead of the expiry of the deadline set by Supreme Court, which had been approached by her daughter Iltija Mufti with a habeas corpus petition challenging her “illegal” detention. The top court had on September 29 given the administration of Jammu and Kashmir till October 14 to explain how long they intended to keep Mufti in custody. 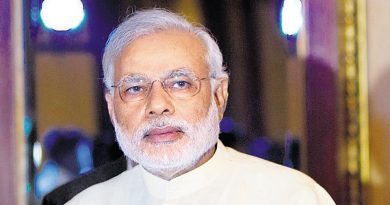 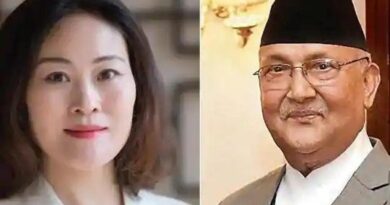 In Nepal’s political crisis, Chinese envoy holds all the cards 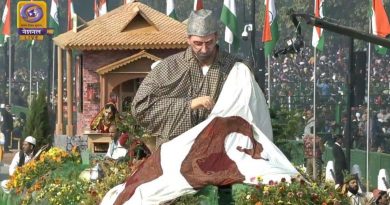 As Republic Day Parade gets underway, a look at the many firsts