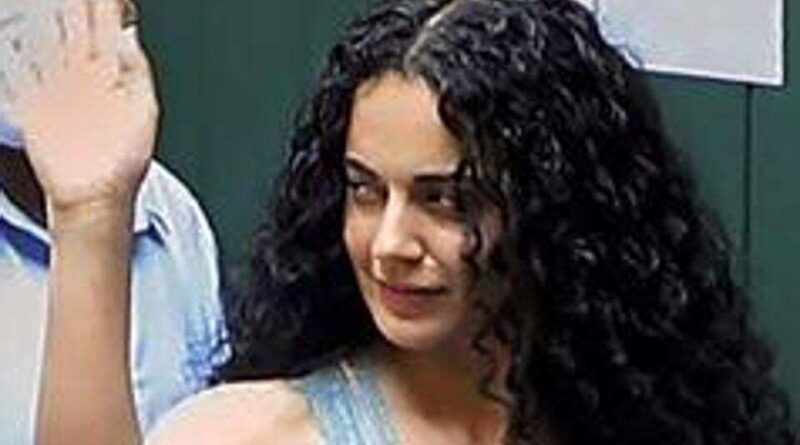 Ranaut was provided Y-plus category security cover by Centre on recommendation of Himachal Pradesh government after the actor, who is originally from Mandi in the Himalayan state, said she had been threatened by Shiv Sena of physical harm when she returned to Mumbai.

Claiming there was a serious threat to actor’s life, the BJP MLA from Loni assembly segment of Ghaziabad district alleged that Ranaut’s office was demolished by Brihanmumbai Municipal Corporation (BMC) on the instructions of mafia don Dawood Ibrahim. The MLA, however, did not substantiate his allegation.

“The BMC hasn’t bothered to look into various illegal properties but has acted against Ranaut,” he said in his missive, which also demands arrest of Maharashtra CM apart from dismissal of the coalition government led by Thackeray.

“I too have received threat calls from Pakistan and various Islamic countries ever since I raised my voice against streaming of a web series. There is a need to order a probe by NIA into the nexus Maharashtra government has with the underworld,” Gurjar said in his letter, which also referred to Uddhav Thackeray as a ‘dummy’ chief minister.

The BJP MLA’s letter highlights the political divide over Kangana Ranaut’s public statements, including the one likening Mumbai to Pakistan Occupied Kashmir, which has pitched Uddhav Thackeray’s Shiv Sena and the Maharasthra Congress against her. The coalition partners in the state’s Maha Vikas Aghadi government have alleged that Kangana is being used as a proxy by the BJP to defame Mumbai police.

The BMC had demolished Kangana Ranaut’s office in a posh Bandra locality alleging it violated the sanctioned plan. Ranaut has accused BMC of carrying out vendetta at the behest of the state government. Bombay high court is also hearing Ranaut’s plea against BMC in the matter. 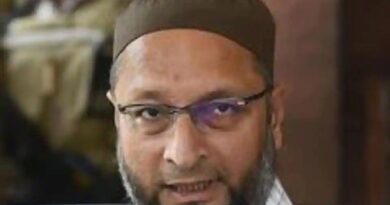 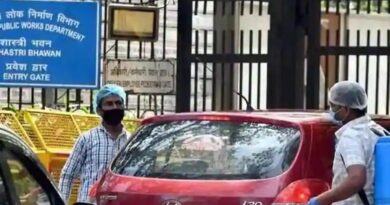 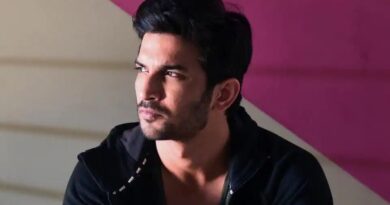