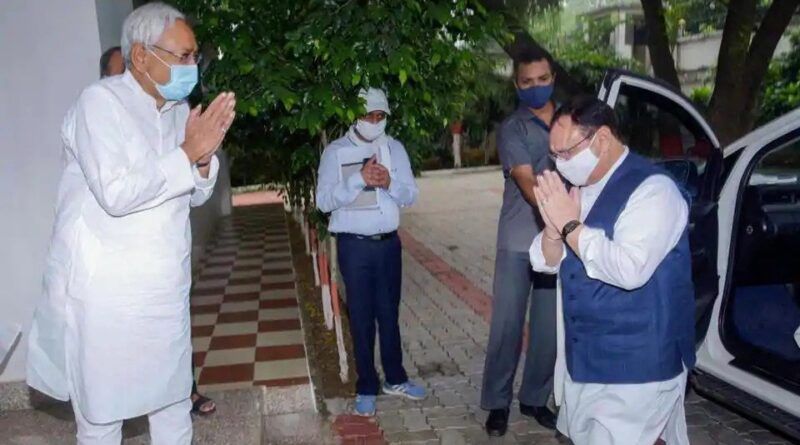 After four hours of deliberations between senior Bharatiya Janata Party and Janata Dal (United) leaders in Patna on Saturday, the alliance partners “resolved majority of issues related to seat-sharing”, people familiar with the matter said, even as suspense continued on status of the Lok Janshakti Party (LJP) in the grouping.

Although leaders who attended the meeting are tight-lipped about the developments, reliable sources in both the parties said that all the contentious seats were discussed during the course of the meeting and an “amicable solution has been found”.

A BJP functionary said that both the partners have finalized seats for the first phase and barring some glitches on some seats, the seat division is to be on a “50-50” basis.

In all likelihood, an announcement about the seats, each of the alliance partners will contest, will be made by late Sunday evening and simultaneously BJP will release its list there.

There is, however, ambiguity on whether their third partner in the National Democratic Alliance (NDA), the Lok Jan Shakti Party (LJP), will be contesting outside the NDA fold.

A JD (U) leader said that the last-minute wrangling over seat-sharing has intensified with the alliance partners hitting a roadblock over the division of more than a dozen seats, including those that are considered to be RJD strongholds.

Apart from this issue, the LJP has also demanded “seats of its choice” as well as some of the seats considered are JD (U) and BJP’s strongholds.

“The LJP is stubborn. We are waiting for an outcome of their meeting in New Delhi,” said a senior BJP leader. The JD (U), which had all along been maintaining that the party’s alliance is only with the BJP, has left it to the saffron party to strike a deal with Paswan’s party.

“It is up to the BJP to decide how many seats it wants to give to LJP. It is their internal matter. As far as JD (U) is concerned, we are adjusting the HAM-s,” said a senior JD (U) functionary.

A senior BJP functionary said that in case LJP decides to walk out of the alliance, the party is ready with plan B and may rope in Mukesh Saini’s VIP party. Saini staged a dramatic walkout from the Mahagathbandhan, also known as the Grand Alliance, on Saturday.

LJP has been threatening that if its demand for 42 seats is not met, it will break away from the NDA and put up contestants against the JDU. The LJP has been targeting Bihar chief minister, Nitish Kumar, for the government’s alleged failure to keep poll promises on the employment front and on the overall development of the state.

On Saturday, Paswan also tweeted about his Bihar first, Bihari first vision document, which he said has been inspired by PM Narendra Modi. In the message, he urged people to “bless him”. 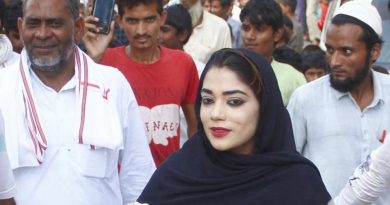 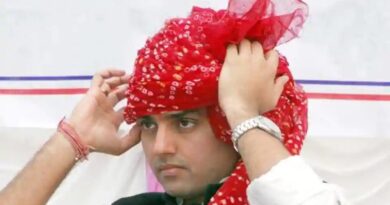 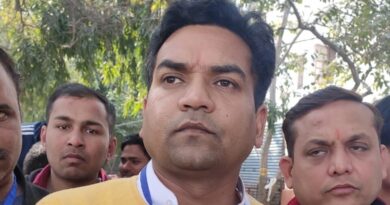