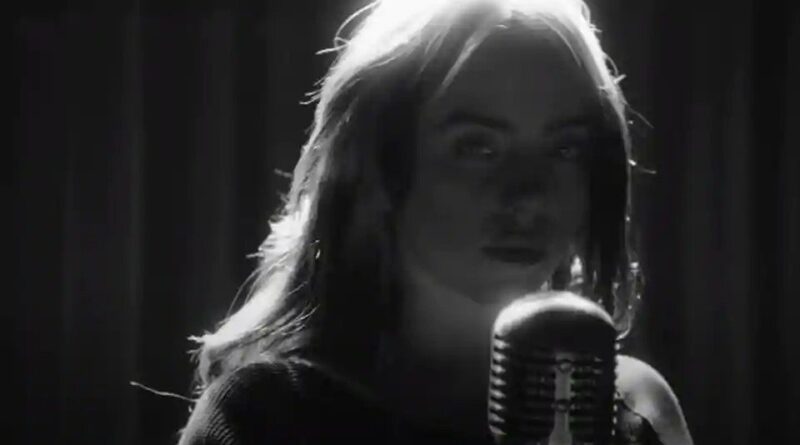 The music video for Billie Eilish’s original theme song for the upcoming James Bond film, No Time to Die, has been released. The four-minute video features black-and-white shots of the Grammy winning singer, juxtaposed to moments from the film, particularly the love story featuring Bond and Dr Madeleine Swann, played by Lea Seydoux.

The lyrics hint at double crosses and betrayals, while the footage shows Bond and Madeleine living an idyllic life, before it is interrupted by an unexpected event. Bond begins to question his relationship, presumably after learning new information about Madeleine.

The video also shows glimpses of the film’s action, and supporting characters, played by Lashana Lynch, Ana de Armas and others.

At 18, Eilish is the youngest artiste to ever perform a Bond theme. The song was written by Eilish and her brother Finneas O’Connell, and recorded in a bedroom studio. In an interview with Apple’s Zane Lowe, Eilish said that she was shown pieces of the script, on the basis of which she created the song with Finneas. The previous two Bond themes — performed by Adele, for Skyfall, and Sam Smith for Spectre — both went on to win Oscars.

The score for the film will be provided by Hans Zimmer, who replaced original composer Dan Romer in a last minute switch. No Time to Die has been directed by Cary Joji Fukukanga, and will serve as actor Daniel Craig’s fifth and final outing as the iconic British spy. It is currently slated for a November theatrical release, after being pushed back due to the coronavirus pandemic. 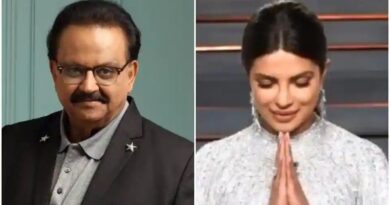 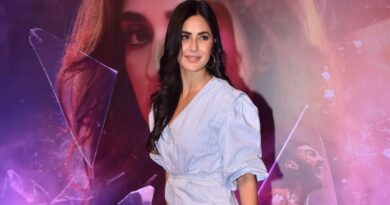 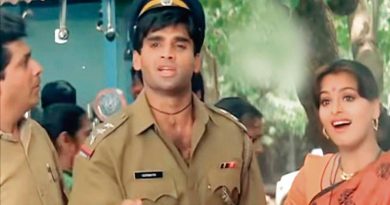